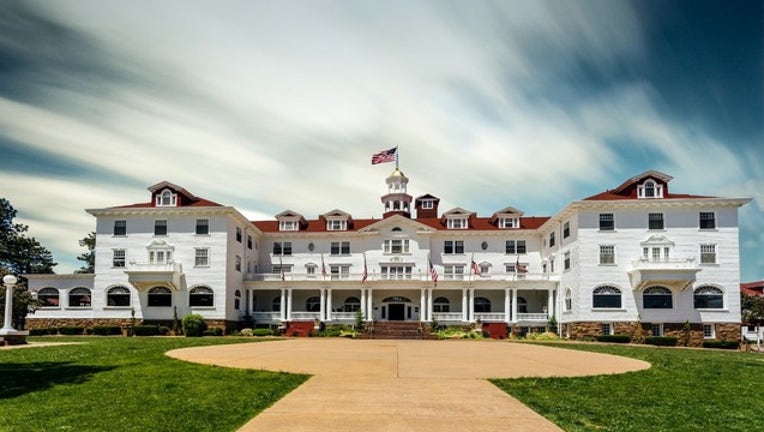 ESTES PARK, Co. - Do you believe in ghosts? You just might now!

Instagram user Henry Yau, a publicist and spokesman for the Children's Museum of Houston, recently posted a series of photos showing his visit to the Stanley Hotel in Estes Park, Colorado.

The hotel is rumored to have been the inspiration for the infamous Overlook Hotel in Stephen King's "The Shining," and is known for ghostly apparitions and other spooky occurrences.

While there, Yau snapped a photo of one of the hotel's iconic staircases. When looked at closely, there appears to be a woman standing at the top, looking to her left.

Yau caption the photo "By golly! I think I may have captured a #ghost at #StanleyHotel. #EstesPark."

Do YOU see the ghost in the photo below?