NEW YORK (FOX 5 NEWS) - A small plane that was set to fly in this weekend's air show at Jones Beach crashed into the Hudson River between Manhattan and West New York, New Jersey, Friday evening, police said. The NYPD said that divers recovered a body near the site of the crash.

Earlier, New Jersey State Police said the pilot was rescued, but later the NYPD corrected that. The person rescued from the water may have been a boater who tried to help the pilot.

Several vessels from the FDNY, NYPD, New Jersey State Police, North Hudson Regional Fire and Rescue, and the Coast Guard were on the scene. Police divers went into the water to find the plane and any survivors. CLICK HERE FOR PHOTO GALLERY

The single-seat World War II-era P-47 Thunderbolt fighter was having engine trouble when it went down, the FAA said. It crashed about 2 miles south of the George Washington Bridge. It was one of three planes that had taken off from an airport in Long Island.

The American Airpower Museum is celebrating the 75th anniversary of the P-47 Thunderbolt this weekend, the AP reported. The plane was scheduled to fly in the Bethpage Air Show at Jones Beach State Park. Fox 5 News captured video of the plane flying near the Statue of Liberty Friday afternoon.

Shortly after the crash, the Coast Guard broadcast a notice to boaters to be on the lookout for the plane and any survivors. 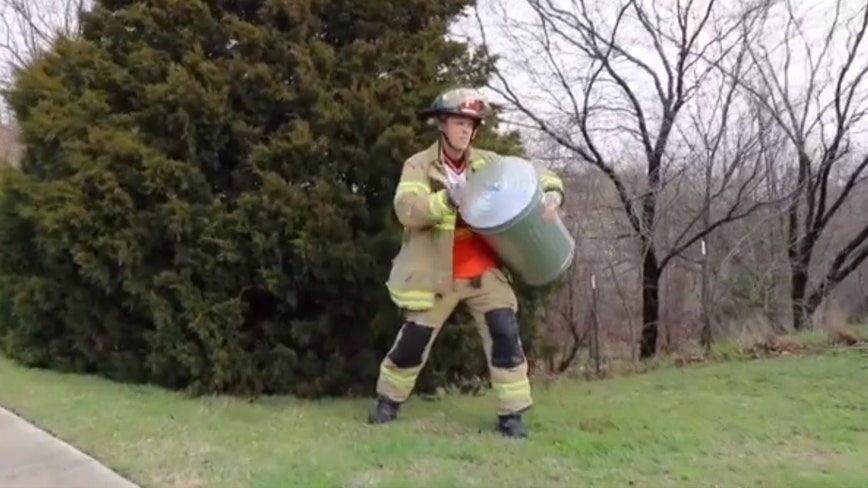