A University of North Texas staff lawyer who was criticized for using the n-word during a panel discussion has resigned.

DENTON, Texas - A University of North Texas staff lawyer who was criticized for using the n-word during a panel discussion has resigned.

“We strongly believe in a culture that embraces, and vehemently defends inclusion. While Ms. Sewell was trying to make a point about First Amendment speech, the references used are never condoned in our community, which prides itself in our diversity and caring nature,” the president said in a statement.

Sewell used the racial slur Thursday night during a panel discussion on “When Hate Comes to Campus.”

The event was aimed at helping students understand civil discourse and the type of language that's protected under the First Amendment.

She attempted to use the word as an example of protected speech, but it ended up costing her her job. 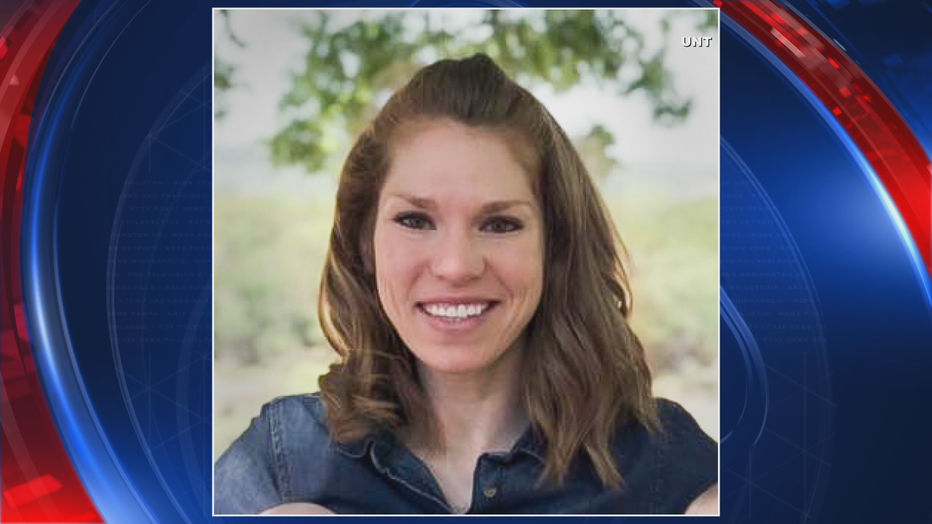 This could not have gone worse for the university, as a panel discussion and civics teaching moment became a real life civics lesson on UNT's campus

While explaining protected speech, Sewell used the n-word without euphemism.

A student in the crowd was recording the discussion for class.

“Gonna say a lot of offensive things in here, because it’s impossible to talk about the First Amendment without saying horrible things. Um, you know, you’re just a dumb n**** and I hate you. That alone, that’s protected speech,” Sewell said.

“She used it as an example. She said it with the hard ‘r,’ no hesitation,” UNT senior Stephanie Gaia said.

Gaia was in attendance for the event.

“Everyone was just so taken aback, so shocked. No one knew what to say,” Gaia added.

The lesson on civil discourse became uncivil, as students began shouting, with anger rising for some.

Some students were further incensed as Sewell tried to explain herself by using a curse word in full, but then censoring her use of the four letter f-word.

Students shouted her down as she offered apology.

“I understand what she’s trying to say, in that we have the right to say anything in this country, however, she explicitly decided to censor the f-word, and after that happened, it made me feel as though she just negated my entire identity,” UNT Student Government Association President Yolian Ogbu said.

Ogbu and Cameron Combs, president of UNT’s Black Student Union, led calls for Sewell to be removed or resign.

By Friday morning, Sewell had given her resignation.

The UNT president said in the coming weeks, the university will engage in a dialogue with student and campus leaders regarding ways to foster a culture of diversity.

The university is also making counselors available for students and staff on the Denton campus.

“I hope that she learns from it and is not able to go to another institution,” Combs said.

Other students had mixed opinions on Sewell leaving her job.

“I think that’s just blowing it out of proportion really,” Keylle Hughes said. “She was trying to talk about free speech and that’s a hard subject. I don’t think she should lose her job.”

“I understand where she was coming from. She was using it in like a hypothetical situation, but still, I wouldn’t have used the n-word. I would have said, like, another example,” Chaz Kennedy said.

The dialogue with the president and chancellor starts Monday, when they meet with the Black Student Union and Student Government Association to talk about demands these groups want, including cultural and sensitivity training for faculty, staff, and students.