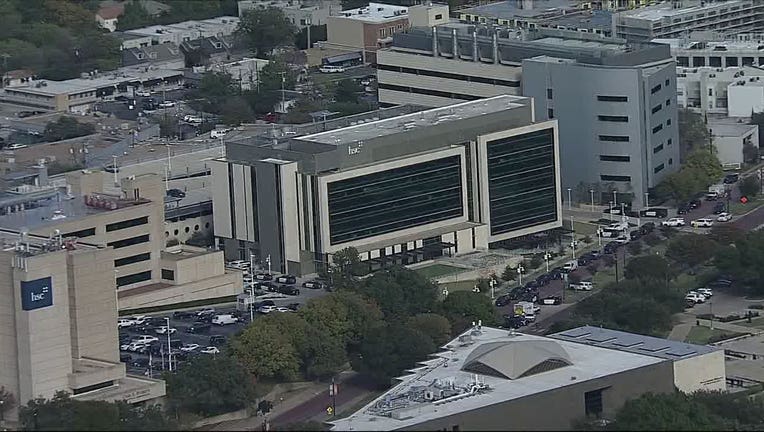 FORT WORTH, Texas - The UNT Health and Science Center in Fort Worth was placed on lockdown for a time Wednesday afternoon.

Fort Worth police said they were called to assist the UNT Police Department after they received a report of a possible person with a weapon on campus.

This incident started just after 12:30 p.m., on a part of the campus called the IREB.

A text alert warned people that there was a "potential for violence" and that those in the building should seek shelter inside a secure location. 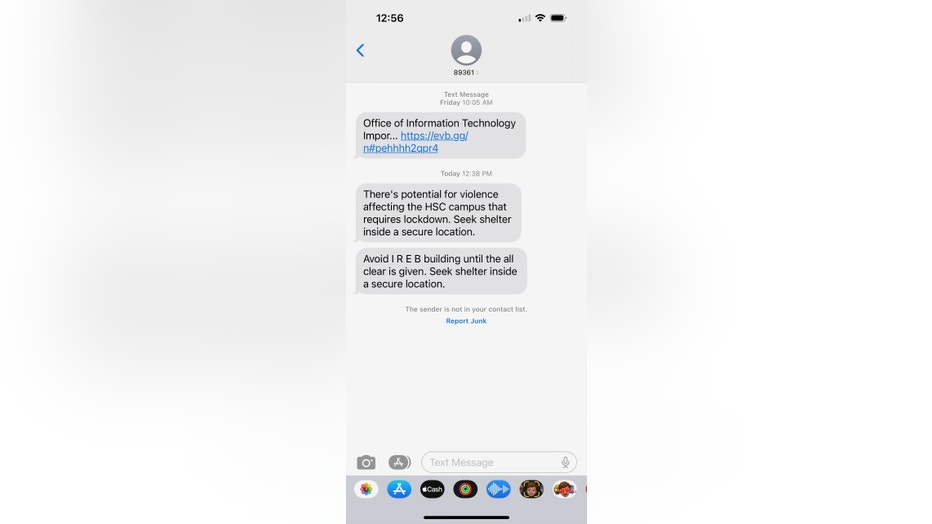 The UNT Health and Science Center tweeted that the emergency condition was over at 2:24 p.m.

There are no reports of any injuries.

Police determined the suspicious person believed to be carrying a rifle was actually carrying camera gear.

"We take the safety of our entire campus, students, faculty, staff, community at-large, extremely seriously and that is why we move quickly when we get these kinds of reports," UNTHSC Chief Operating Officer Ruth Roman said.

Everyone was allowed to return just before 2:30 p.m., after officers cleared the scene.