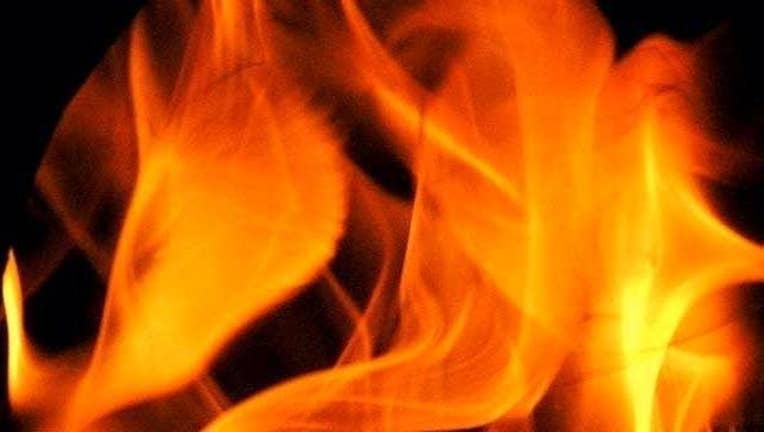 The State Fire Marshal's Office says the mother of two small children, who died in a house fire, has been arrested for leaving them at home unattended.

Investigators says they are still piecing together their findings in Monday's tragic fire that claimed the lives of 4-year-old Ta'shae Thompson Johnson and her 3-year-old brother, Clifton Thompson Johnson.

Authorities say 21-year-old Ciarria Johnson left her children unattended for hours while she was having her hair styled. She reportedly left two gas space heaters on in the wood-framed Bastrop, La. home.

The mother allegedly told investigators she came home to see the house on fire, but other information indicates she only returned home after she was told about the fire.

Johnson was booked Tuesday on two counts of negligent homicide in the death of her children.

It was unclear whether she has an attorney.