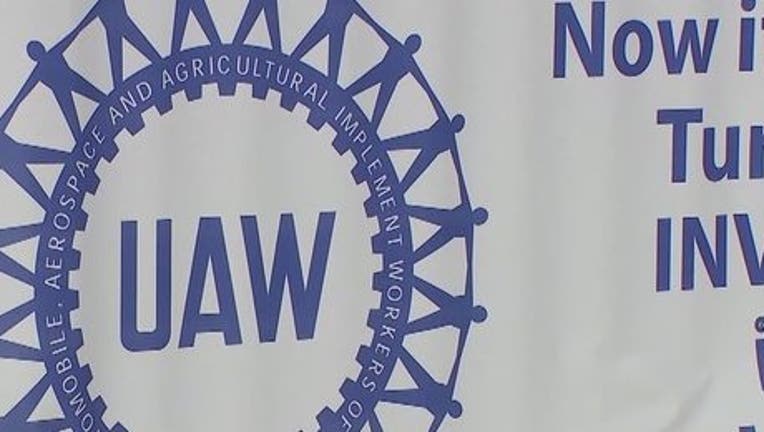 DETROIT - The UAW announced Sunday morning that it would strike "effective at midnight tonight" after contract negotiations fell through.

During a press conference on Sunday, the union's vice president said it informed GM that its membership would follow through after the contract ended Saturday at 11:59 p.m..

"This is our last resort," said VP Terry Dittes.

"Here at the table and across the country, they (members) understand the hardship this will cause," he said, "Today, we stand strong with one voice, we are standing up for our members for the fundamental rights of working class of our nation." 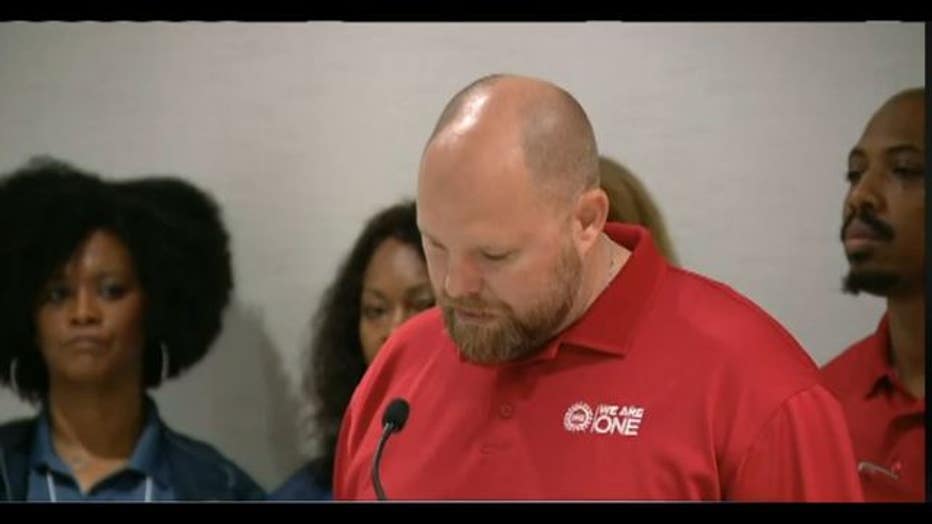 While a strike had become increasingly likely following the expiration of contracts at midnight on Saturday, it does represent how tensions have been strained between the union and General Motors.

"This is a decision that nobody takes likely," said a spokesman after the announcement, "but they also must understand as they go, so does the middle class of this nation."

A spokesman said the strike impacts about 48,000 UAW workers at GM plants across the country.

In a response to the announcement, General Motors said its offer to the UAW was over $7 billion in U.S. Investments, More than 5,400 jobs, higher pay, improved benefits and more.

"We presented a strong offer that improves wages, benefits and grows U.S. jobs in substantive ways and it is disappointing that the UAW leadership has chosen to strike at midnight tonight," spokesman Patrick Morrissey said in a statement. "We have negotiated in good faith and with a sense of urgency. Our goal remains to build a strong future for our employees and our business."

Prior to the call for a strike, GM bulked up its stock on trucks and SUVs just in case.

Critical, although nuanced to this specific negotiation dispute is upheaval at the top of the UAW, where several members including the president have been caught in a federal corruption probe.

The scheme was a multi-year plot where hundreds of thousands of dollars were embezzled. It's a fact that's been hard to ignore for many workers.

"This will be my first contract," said UAW-GM Employee Caley Jennings. "I feel like for people that's new here, it should be a better experience than everything is corrupt."

"It's the corruption. I mean this is the over lying story about this year's negotiations," said Auto Analyst, John Mcelroy.

Auto analysts say the mistrust of UAW top officials could make auto workers a harder sell on a final contract. However, in a faltering auto market, General Motors doesn't have much to gain from upheaval at the top brass.