Looking for a job with paid training and flexible hours? The United States Census Bureau is hiring.

DALLAS - Looking for a job with paid training and flexible hours? The United States Census Bureau is hiring.

This is the first year people can respond to the census online. But the bureau says it still needs lots of boots on the ground to make sure everyone is counted.

The Census Bureau has really ramped up its campaign to hire people, but thousands of local applicants are still needed.

The census hiring campaign in full swing as the window narrows to get the job done. Census Day is on April 1.

For those that don't self-respond online, by phone or mail, that's where census takers come in.

Marq Youngblood is with the Census Bureau. He says about 12,00-15,000 applicants from North Texas are still needed. 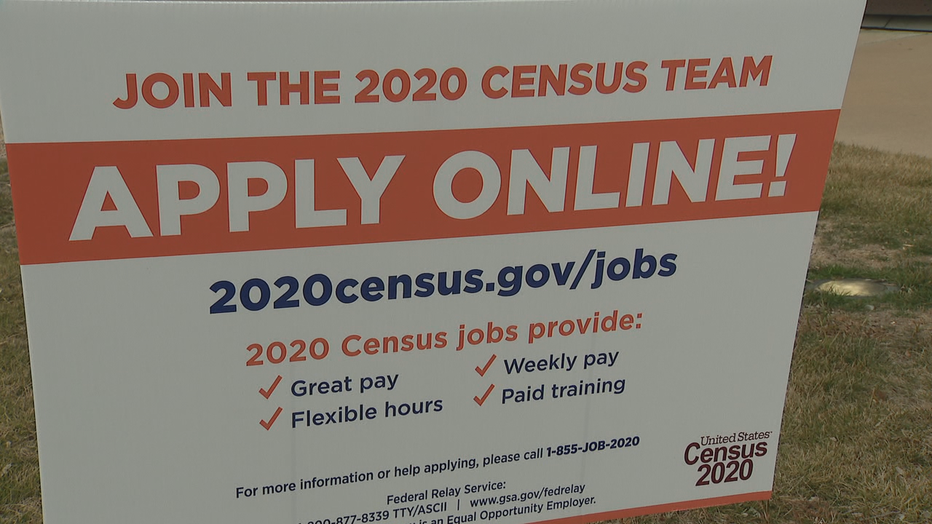 The goal to hire people to canvas the areas where they live. There are some areas with more need than others.

“We do have some concerns in this particular area: the Los Colinas Irving area up north toward Farmers Branch, Addison, Highland Park and the Coppell area,” Youngblood said.

Youngblood says the hours are flexible. Pay is in the region between $20-$25 an hour with a commitment of 10 to 40 hours a week. The work continues past Census Day until the job is done.

“They are not required to go into the office, which is awesome for people,” Youngblood said. “So this is an excellent opportunity to make some really good extra income, pay off some bills, Christmas credit card bills, take a vacation, school loans.”

Dallas County recently approved $91 million for a firm to advertise the federal survey. And for good reason. Census data is critical.

“All around us, these are the results of census data: a beautiful convention center, repairs to roads and highways,” Youngblood said.

And the effects of the data are long term. They impact how federal funds are distributed to states, congressional power and the Electoral College.

“It boils down to money and power,” Youngblood said. “Census dollars literally they pay dividends for a decade.”