DALLAS - Two suspected drunk drivers were involved in a head-on collision, according to Dallas Police. Investigators said both people will be arrested after they are released from the hospital.

Around 1:40 am police said the driver of a Ford Expedition swerved into on-coming traffic on East 8th Street and Hutchins Avenue in Oak Cliff. The expedition crashed head-on into a Chevy Blazer.

The driver of the Blazer needed to be cut out by Dallas firefighters. 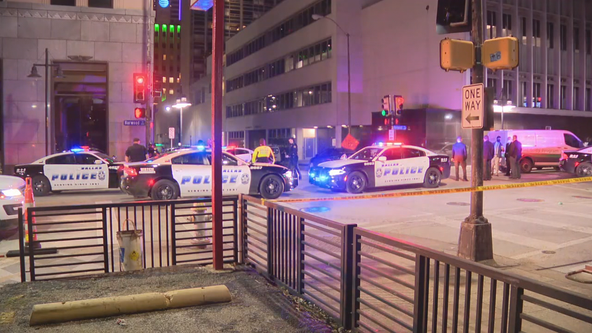