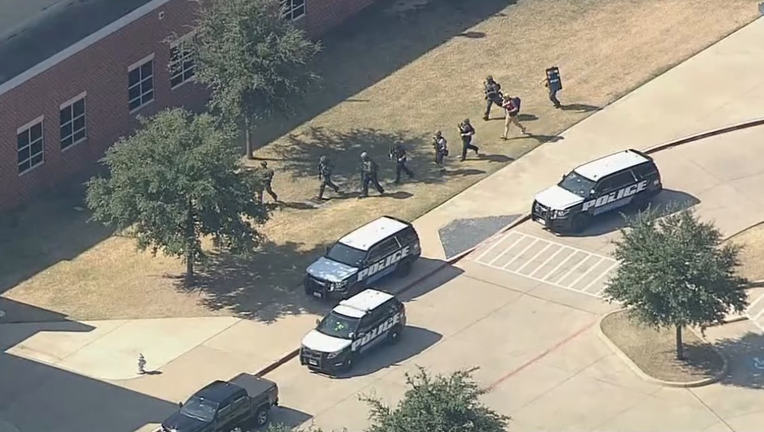 Two high school students have been charged with a state felony for falsely reporting a person with a gun on campus.

The scare happened on September 6 at Midlothian High School. Police say two teens lied to staff at the school, with one of them saying they saw someone with a handgun inside of the school.

The campus was locked down for nearly five hours while police swept the area, eventually finding nothing.

“The Midlothian Police Department has and will continue to take any threat to our community seriously and will seek prosecution on any false reports made on our schools,” the department said on Friday.

Midlothian police said the teens could face jail time for the hoax.