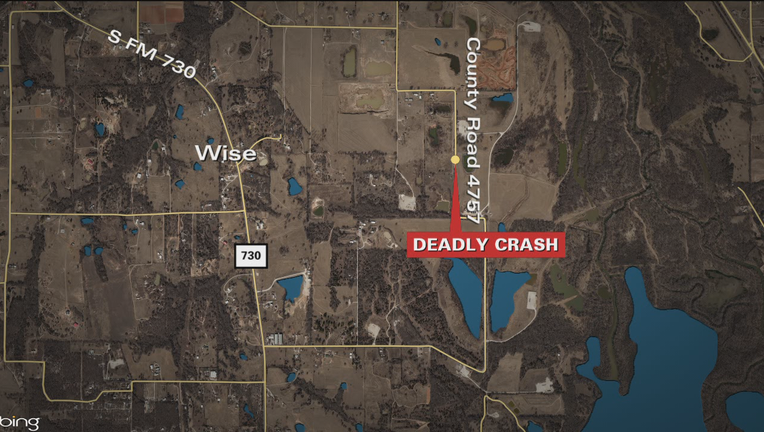 DPS troopers say a teenage driver told them he tried to avoid hitting a deer on the road when he crashed -- killing two teenage passengers.

The wreck occurred in Wise County about 2:30 a.m. Saturday on County Road 4757, just south of Boyd.

A 17-year-old girl and a 13-year-old boy, both from Odessa and passengers in the vehicle, were pronounced dead at the scene.

The 17-year-old boy’s 2008 Dodge Ram pickup went off the road when he swerved to avoid the animal and struck several trees before it turned onto its side.

DPS officials said the investigation into the incident is ongoing.