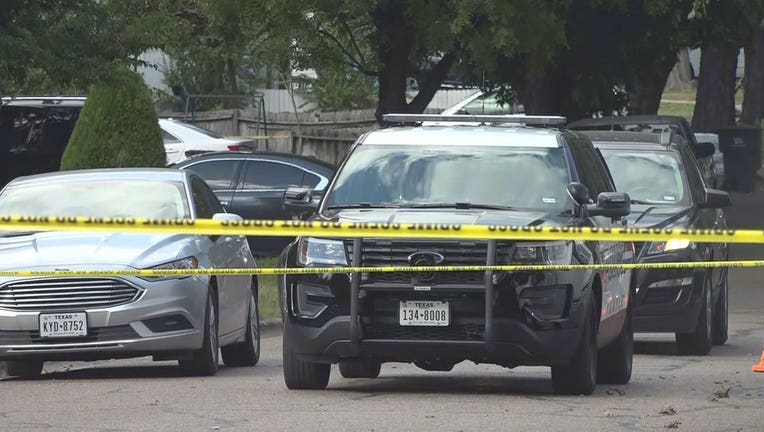 Officers responded to a neighborhood in the Central Texas city for a welfare check just before noon.

They found four children at the home. Two were pronounced dead, and two were placed in the care of Child Protective Services.

Officers also found an unresponsive woman in a catatonic state and took her to the hospital. They did not say what her relationship to the children is.

The two deaths are under investigation.