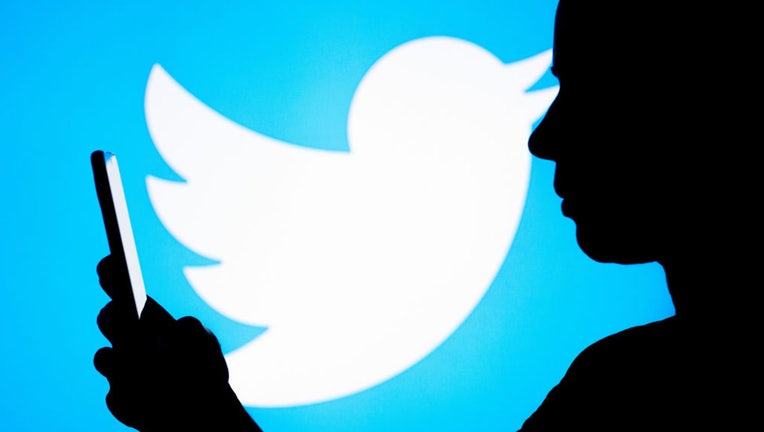 FILE - In this photo illustration, a woman's silhouette holds a smartphone with the Twitter logo in the background.

Twitter is working on an edit feature and yes, this is for real.

The social media giant announced on its account on Tuesday that the company had been working on an edit feature since last year.

"We’ve been exploring how to build an Edit feature in a safe manner since last year and plan to begin testing it within @TwitterBlue Labs in the coming months," Jay Sullivan, Twitter’s head of consumer product, tweeted.

While it was noted Twitter users have been asking for an edit feature for many years, Sullivan said it would take time to create an edit option that could not be misused and allow full transparency of public records.

"Without things like time limits, controls, and transparency about what has been edited, Edit could be misused to alter the record of the public conversation. Protecting the integrity of that public conversation is our top priority when we approach this work," Sullivan continued.

"Therefore, it will take time and we will be actively seeking input and adversarial thinking in advance of launching Edit. We will approach this feature with care and thoughtfulness and we will share updates as we go," he added.

The company itself recently teased users with an April Fool’s Day tweet saying "we are working on an edit button." Its Twitter account said Tuesday that the April 1 tweet wasn't a joke — and that it didn't get the idea from Tesla CEO Elon Musk's poll.

Musk posted a poll on his own Twitter account on Monday evening asking users if they wanted an edit button, cheekily misspelling "yes" as "yse" and "no" as "on." More than 4 million people had voted as of Tuesday evening.

Additionally on Tuesday, Twitter said in a regulatory filing that it entered into an agreement with Musk that will give the billionaire a seat on its board, with the term expiring at its 2024 annual shareholders meeting.

Musk, either alone or as a member of a group, won't be allowed to own more than 14.9% of Twitter's outstanding stock for as long as he's a board member and for 90 days after.

Twitter CEO Parag Agrawal said Musk’s appointment to the board came after conversations with him in recent weeks, adding that "it became clear to us that he would bring great value to our Board."

"He’s both a passionate believer and intense critic of the service which is exactly what we need on @Twitter, and in the boardroom, to make us stronger in the long-term," Agrawal said. "Welcome Elon!"

The Associated Press contributed to this report. This story was reported out of Los Angeles.