The couple were in court on Monday.

Police said they were indicted on charges of possession of a dangerous drug, drug paraphernalia and child abuse on June 9.

Lt. Kara Riley said the baby was taken to the hospital on May 15 after being breast-fed and appearing to be in distress. Testing revealed cocaine in the 4-month-old's body.

Michael Piccarreta, the couple's attorney, said they are "in the midst of putting their lives back together."

He said the two are good, loving parents who want to have their family back together. 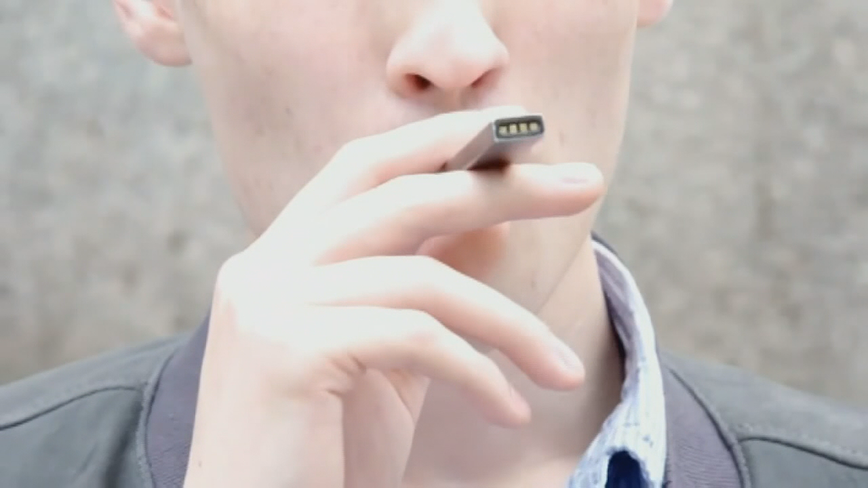 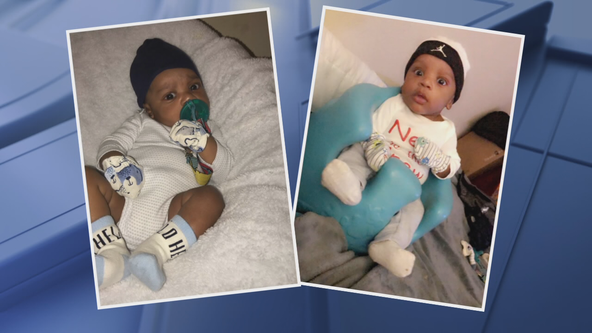