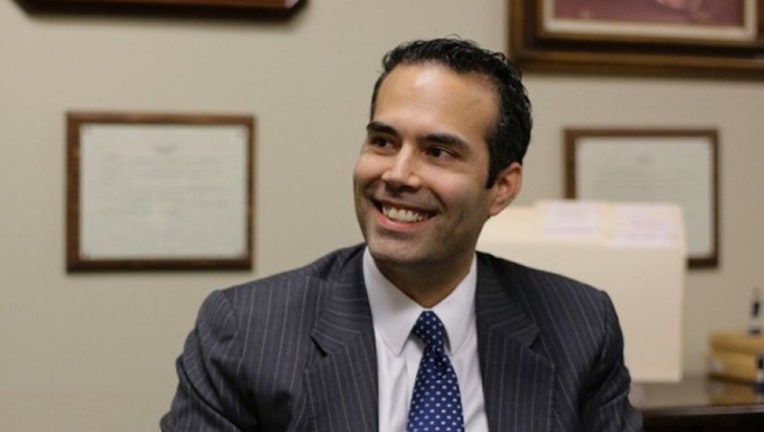 George P. Bush initially backed his father Jeb's 2016 presidential run, but later campaigned for Trump. His grandfather and uncle, both ex-presidents, shunned Trump during the campaign, but called to congratulate him after he beat Hillary Clinton.