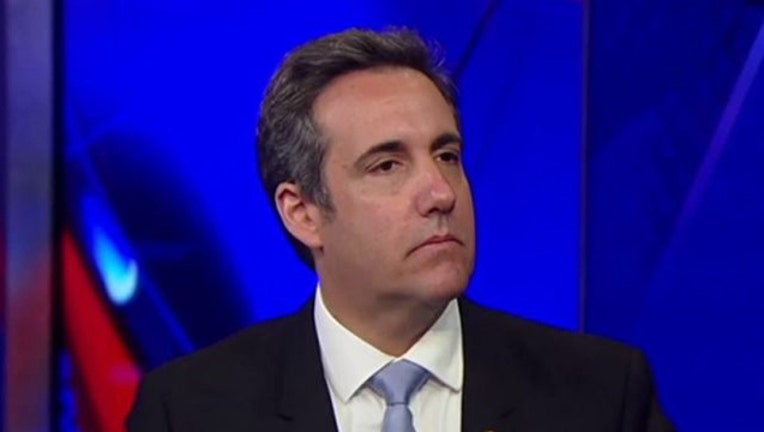 Michael Cohen said in a statement to The New York Times that he was not reimbursed by the Trump Organization or the Trump campaign for the payment to Stormy Daniels, whose real name is Stephanie Clifford.

Cohen wrote, "The payment to Ms. Clifford was lawful, and was not a campaign contribution or a campaign expenditure by anyone."

Cohen told the Times he had delivered a similar statement to the Federal Election Commission in response to a complaint filed by Common Cause, a government watchdog group.

Common Cause had asked the FEC to investigate the source of the $130,000 payment and determine whether it represented an excessive campaign contribution. Cohen told the Times, "The allegations in the complaint are factually unsupported and without legal merit."

The Wall Street Journal reported in January that Cohen had arranged the payment to Clifford in October 2016 to keep her from publicly discussing the alleged sexual encounter during the presidential campaign.

A week later, In Touch magazine published a 2011 interview with Clifford in which she claimed she and Trump had a sexual encounter after meeting at a golf tournament in Lake Tahoe, Nevada, a year after Trump's marriage to his third wife, Melania.

At the end of January, Daniels said in a statement that the alleged affair never occurred. But in a TV appearance the same day, Daniels appeared to disown the statement, saying she didn't know where it came from and the signature didn't look like hers.