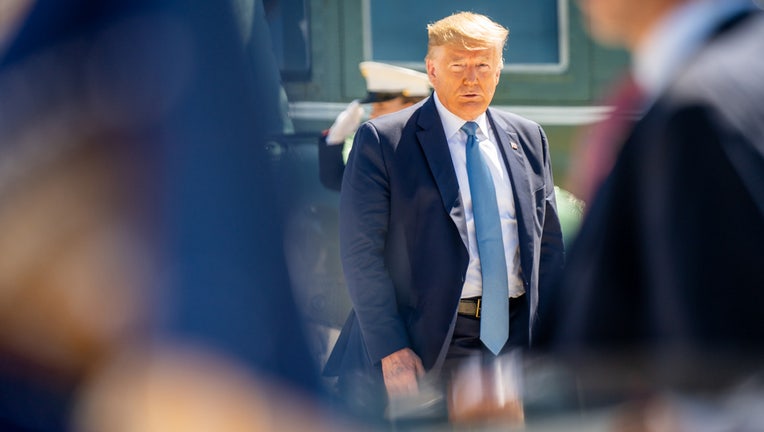 WASHINGTON - (AP) -- President Donald Trump is asking a federal judge to block an effort by New York prosecutors to obtain his tax returns.

Trump lawyer Jay Sekulow says the lawsuit is intended "to address the significant constitutional issues at stake in this case."