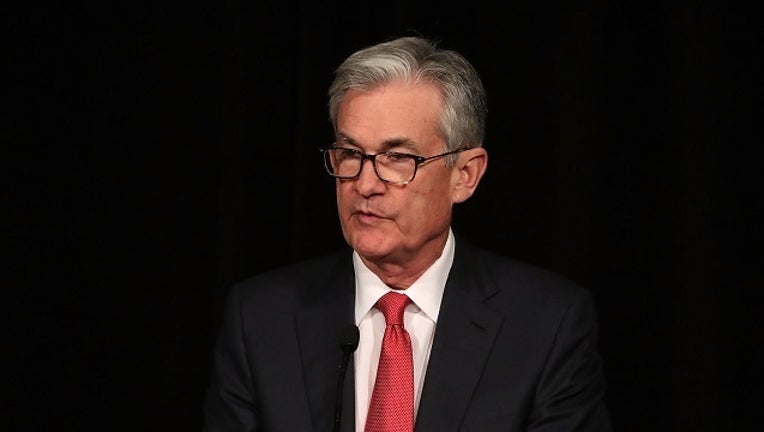 (Fox News) - President Trump is reportedly considering firing Federal Reserve Chair Jerome Powell after policymakers at the central bank on Wednesday voted to increase interest rates for the fourth time this year, according to Bloomberg.

It’s the latest uptick in a series of attacks levied by Trump on Powell, whom he hand-picked a year ago to replace Janet Yellen. Trump blames the Fed for curtailing economic growth by raising the benchmark federal funds rate.

It’s unclear whether Trump has the power to fire a Fed chair. According to the law, the president can fire a Fed governor (for a cause) but it hasn’t been tested on the firing of a chair. Because the chair is considered to be a governor, it’s likely that it is legal.