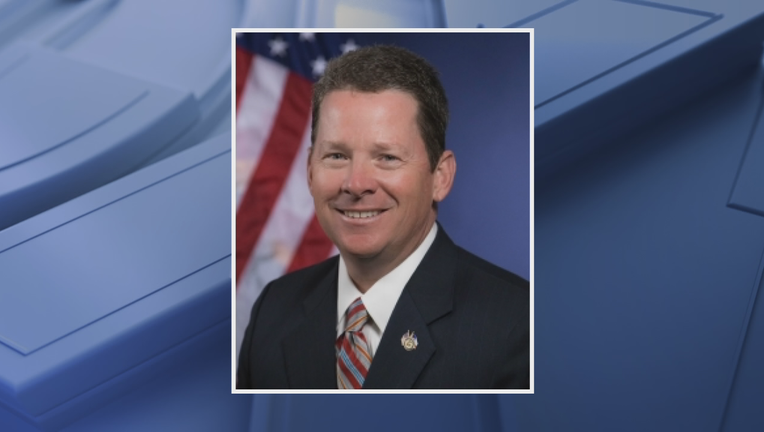 DALLAS - A U.S. attorney in Texas who was appointed by President Donald Trump announced his resignation Tuesday, providing no explanation for his unusually abrupt departure.

Joseph Brown, who has served as United States Attorney for the Eastern District of Texas since 2018, will leave office on May 31, according to a statement.

The statement does not give a reason for the 50-year-old lead prosecutor's departure except to say he will be “pursuing opportunities in the private and public sectors” and “some of those will become apparent in the coming days.” It also doesn't say who would lead the office in the interim; the sprawling jurisdiction stretches from the Dallas suburbs to Beaumont. Brown and a spokeswoman did not respond to requests for comment.

Walmart has denied any of its employees committed crimes. A Department of Justice spokesperson declined to comment.

In Tuesday's statement, Brown referenced his office's successful prosecution of “pill mill” physicians, including one named in the ProPublica story.

“We must win the fight against opioid abuse in order to save our country," he said. “But in order to be effective, we must be willing to prosecute all facets of the expansive network that feeds these destructive drugs into our communities. Players both big and small must meet equal justice under the law.”

U.S. attorneys are appointed by the president and are subject to Senate confirmation. They can resign or be fired during a change of administration, but some serve under multiple presidents.

Before his appointment, Brown had served for years as district attorney in Grayson County, Texas.