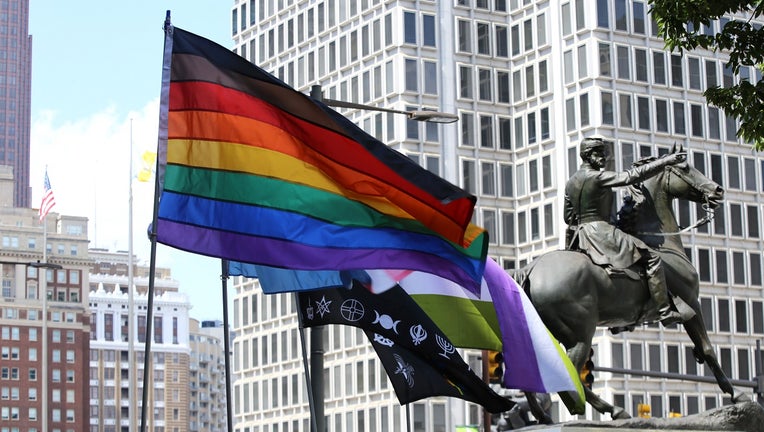 WASHINGTON - The Trump administration on Friday proposed a rule that would allow faith-based foster care and adoption agencies to continue getting taxpayer funding even if they exclude LGBTQ families and others from their services based on religious beliefs.

The announcement generated a sharp backlash from some Democratic lawmakers and LGBTQ advocacy groups. Sen. Ron Wyden, D-Ore., said the Trump administration was working overtime to "implement cruel and discriminatory policies, and wasting taxpayer dollars in its obsessive pursuit."

President Donald Trump has made addressing the concerns of evangelical voters a priority of his presidency.

The White House says the rule from the Department of Health and Human Services is needed to remove barriers that prevent some nonprofits from helping vulnerable people in their communities. It would apply to a broad range of organizations that receive federal support, such as those that get federal funding to help the homeless or prevent HIV. But the focus from supporters and detractors Friday was on foster care and adoption services.

Under the proposed rule, HHS would redo an Obama-era rule that included sexual orientation as a protected trait under anti-discrimination protections.

The United States Conference of Catholic Bishops said that restricting the work of faith-based organizations, as the Obama rule threatened to do, was unfair and serves no one, "especially the children in need of those services."

The Family Research Council, a conservative advocacy group, said charities would no longer have to choose between "abandoning their faith or abandoning homeless children."

"Thanks to President Trump, charities will be free to care for needy children and operate according to their religious beliefs and the reality that children do best in a home with a married mom and dad," said Family Research Council President Tony Perkins.

But LGBTQ groups said the administration's plan would reduce the pool of qualified parents wanting to adopt or foster a child. They said that nearly 123,000 foster children are awaiting adoption, and the rule would make even fewer families available to them.

"It is outrageous that the Trump administration would mark the start of National Adoption Month by announcing a rule to further limit the pool of loving homes available to America's 440,000 foster children," said Julie Kruse, director of federal policy at Family Equality. "The American public overwhelmingly opposes allowing taxpayer-funded adoption and foster care agencies to turn away qualified parents simply because they are in a same-sex relationship."