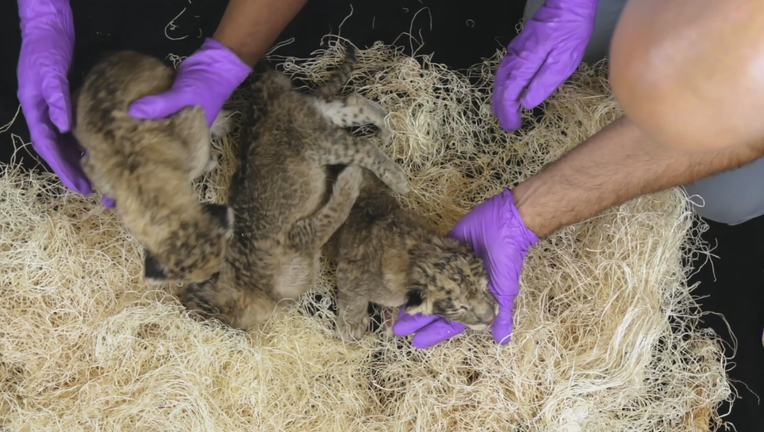 DALLAS - The Dallas Zoo is celebrating the birth of three African lion cubs.

The male is named Izwi, which means “vocal.” The females are Ilola and Tadala, which mean “to become strong” and “we have been blessed.”

It’s the first time since 1974 that the Dallas Zoo has welcomed a litter of multiple lion cubs.

“These three cubs are the embodiment of resiliency, strength, and hope, which we hope can be a bright spot in our community right now,” said Gregg Hudson, the zoo’s president and CEO. 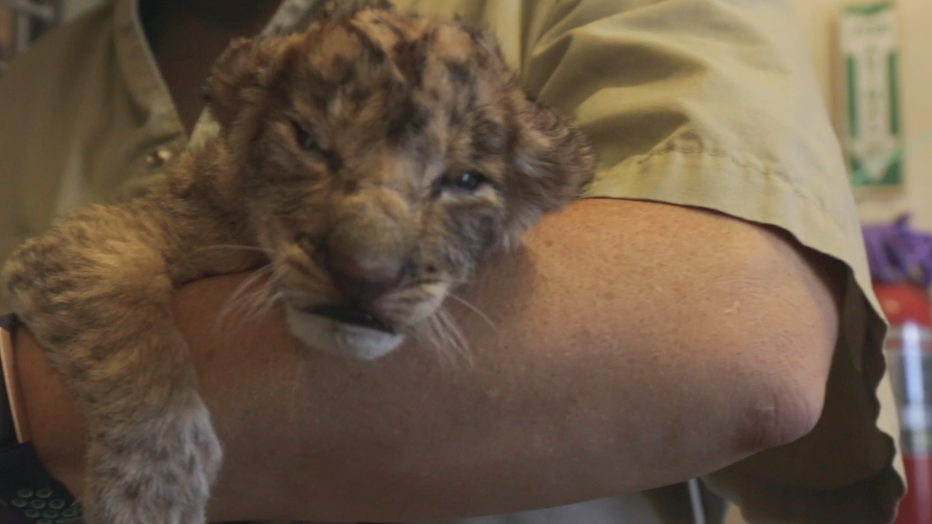 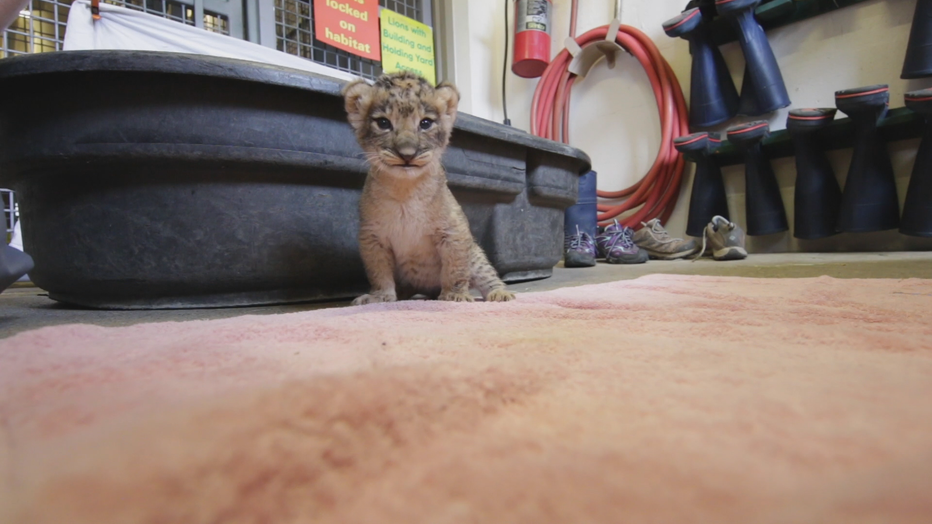 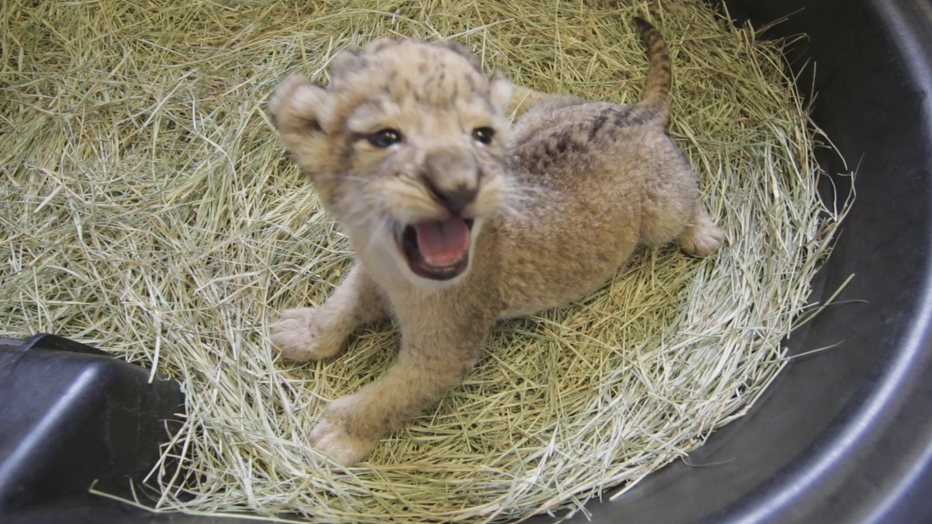 The cubs were delivered via c-section after labor failed to progress in a timely manner and created an unsafe situation for mom and the cubs.

All three are reportedly now doing well and bonding with their mother, Bahati, behind the scenes.

They should make their public debut in a few weeks and will gradually be introduced to the rest of the zoo’s lion pride.