A traveling healthcare worker from helping on the frontlines of the COVID-19 pandemic is fighting to survive after contracting the virus himself.

ARLINGTON, Texas - A traveling healthcare worker from helping on the frontlines of the COVID-19 pandemic is fighting to survive after contracting the virus himself.

Roman Valles, 27, is based out of Colorado, but he’s been traveling to COVID-19 hot spots in New York and Texas to help as a respiratory therapist putting patients on ventilators. His family says he tested positive for the virus last month and is critically ill in the ICU.

Valles is battling the virus alone at Medical City – Arlington. His family is hundreds of miles away in Colorado unable to be with him at his bedside because of COVID-19 restrictions at the hospital.

When the pandemic started, Valles’ sister, Monica Rosa, says he jumped at the chance to travel to help, even though it meant taking on risks and spending several weeks away from his family. 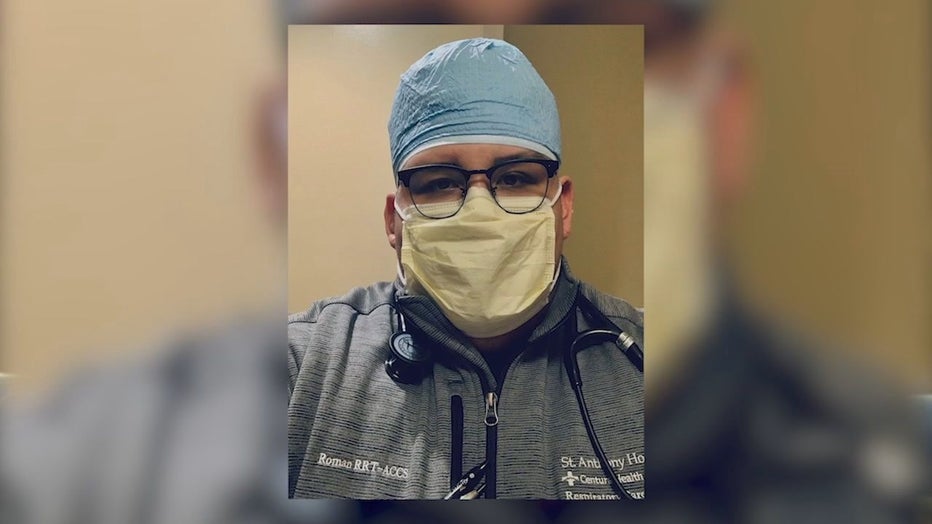 “He loves helping people,” Rosa said. “He was here. And when he heard they were calling for volunteers, he thought that’d be something really cool to experience.”

But Valles became a patient himself when he tested positive for the virus on Sept. 29. It started with a fever, body aches and a cough, but it got bad enough that he drove himself to the hospital last week and his condition got worse.

“They were talking about transferring him to the ICU. And that’s when he was telling me he was really scared,” Rosa said. “I could imagine with him working in the field. He knew what to anticipate.”

Valles had to be intubated and put on a ventilator. His kidneys are also failing, and he went into cardiac arrest at one point.

“When the doctor called me to tell me that, I just lost it,” Rosa said. “He’s only 27 years old. He shouldn’t be coding. They had to do three rounds of CPR. They were able to resuscitate.”

Valles’ family hasn’t been able to talk to him since Saturday. They hope he turns the corner and can get home soon. 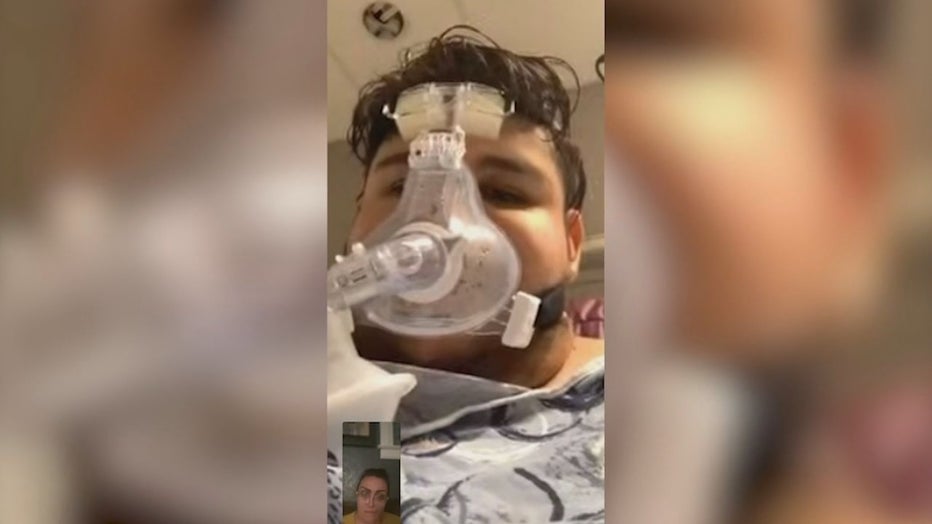 “Roman was flying and controlling the ventilator for patients who were super sick that needed to be transported,” Rosa said. “It’s kind of ironic now he’s in that situation where that’s what he needs.”

Valles’ family is hoping he eventually becomes stable enough to travel and get care in a hospital closer to home. They’re also raising funds to help pay his medical bills.