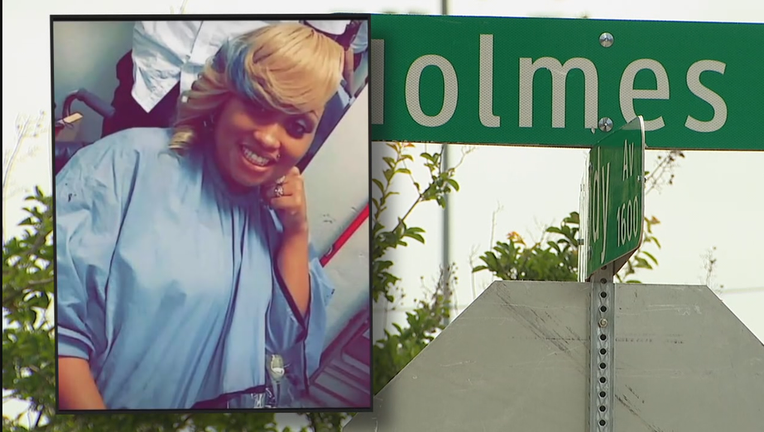 DALLAS - Police have tracked down the man they said shot and killed a mother in South Dallas.

Narquila Taylor was killed on the morning on April 18.

Security video shows her exchanging words with a man in a Jeep Renegade. He got out of the vehicle, shot and killed her but was able to avoid the camera.

After sharing video of the suspect’s Jeep Renegade with FOX 4’s Shaun Rabb on Trackdown, detectives were able to identify him as 31-year-old Kamond Keon Adams. 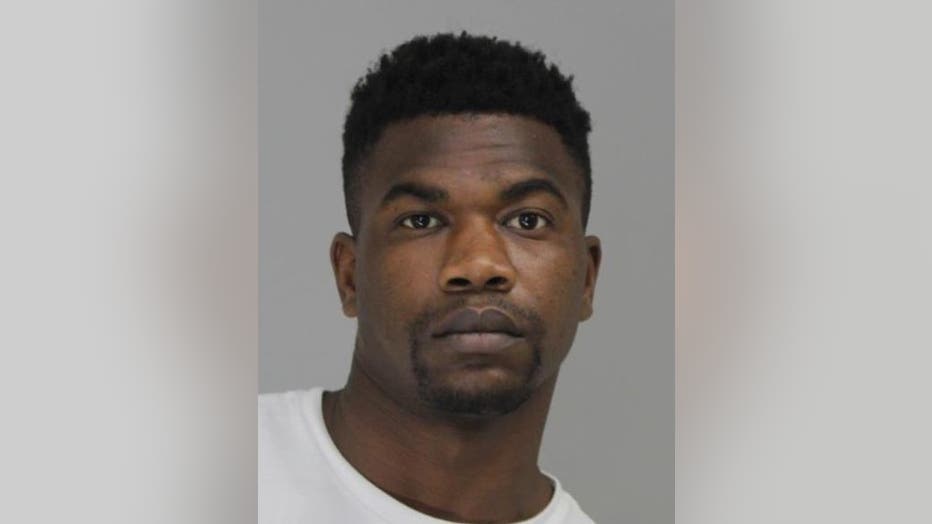 Adams was arrested on Thursday and booked into the Dallas County jail on a murder charge.