In the midst of the COVID-19 pandemic, Trackdown is back at the request of the Dallas Police Department.

DALLAS - In the midst of the COVID-19 pandemic, Trackdown is back at the request of the Dallas Police Department.

Dallas homicide detectives are sure three murders, and a man shot multiple times and left for dead, are connected, not by the victims, but by the suspect.

Police are now sounding the alarm.

“We're concerned that they're just out there shooting people randomly. Don’t know necessarily the why of it,” Dallas PD Det. Abel Lopez said. “We understand that this COVID-19 has taken a lot of the attention from things going on in the world right now. This is something that’s happening locally in the community. Three people have been murdered. One person shot multiple times could have been dead, he survived.” 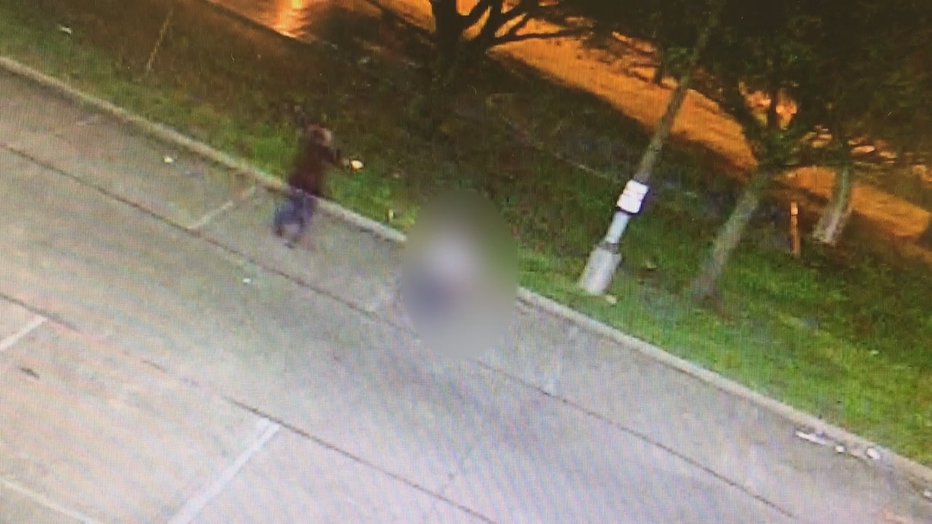 The first was a Trackdown segment from last July, when a man was murdered leaving Cliff's Check Cashing on MLK. The murder was on May 31, 2019.

It was the first of four connected crimes, but the only one where the victim was robbed.

There was an aggravated assault on March 10 at Park Row and Colonial, when a man was shot while walking.

He lived through it, and managed to give police details of the shooter.

“The suspect was wearing a mask of some sort and doesn’t know why the suspect shot him. Doesn’t appear like anything was taken from the victim or anything like that,” Det. Lopez explained.

Two days later, on March 12, there was another out of the dark of night shooting.

It happened just after 11:15 p.m., in the parking lot of the Martin Luther King Center in South Dallas.

The shooter was caught on tape wearing a mask, with possibly a bandana and a dark colored hoodie.

It was the last moments of life for 40-year-old Zachary Torres.

“Our victim walking through the park on to the parking lot, when he was confronted by the shooter,” Det. Lopez said. “It doesn’t appear like he said anything to him. Seems like the victim was surprised by the shooter.”

The gunman was also seen on video from the Chase bank on MLK with two other men, and one of them was walking with a limp or pronounced gait. 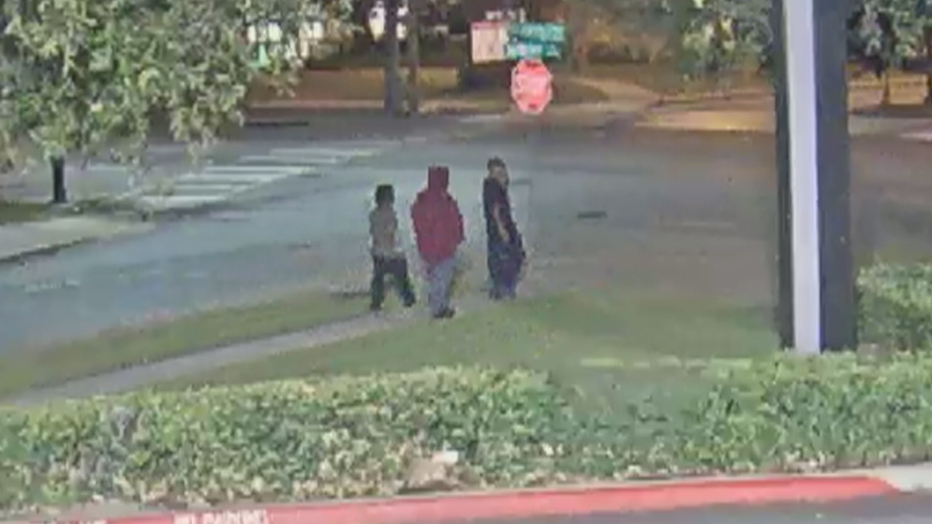 One hour later, just after 12:15 a.m. on March 13, 47-year-old Tony Duncan was killed while walking home at Fitzugh and Live Oak.

“My victim was shot once in the head and left there to die,” Det. Belew said.

Like the man killed an hour earlier on Martin Luther King Blvd., and the survivor who was shot several times two days earlier along Park Row and Colonial, nothing was taken.

Cell phones, wallets, and backpacks were still on the victims.

“We see that these are random acts of crime, of violence, and we need the public’s help to identify the suspects that we do have,” Det. Belew said.

“We obviously don't want any other innocent people to be murdered, and that’s exactly what happened to these people. They were murdered in cold blood,” Det. Lopez said.

Help track down the killers caught on tape but still at-large.