MESQUITE, Texas - Detectives in Mesquite are looking for a man, and the woman who was with him, when witnesses say he shot and killed a 29-year-old Terrell mother who yelled at him to slow down and tossed water on his car.

A composite sketch has been released of the woman who was with the man when he’s accused of murdering Keniesha Coleman, a mother of four. 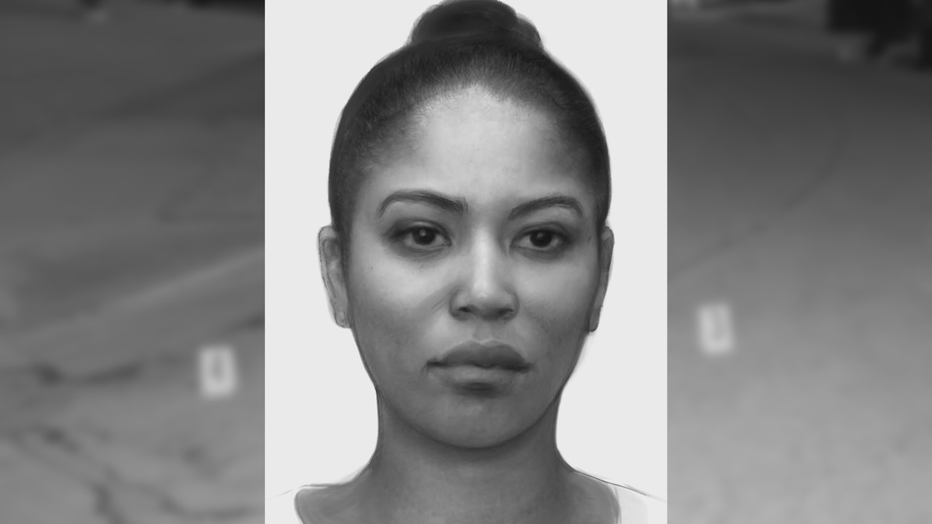 “This one ranks up there as senseless,” Mesquite PD Detective Dustan Barrett said.

Crime scene photos show the scene when Coleman was killed at the intersection of Gillette Drive and Avis Street in west mesquite.

“It appears to be some type of road rage incident where the victim and her friend were coming out to get  something out of her vehicle,” Det. Barrett said. “As they were doing that, a vehicle was traveling down Avis Street at what they describe as a high rate of speed.”

Surveillance cameras caught that car on the crowded neighborhood street moving at a pretty fast clip.

Police believe it’s an import, like a Hyundai or Honda, possibly gray in color, and it has four doors. 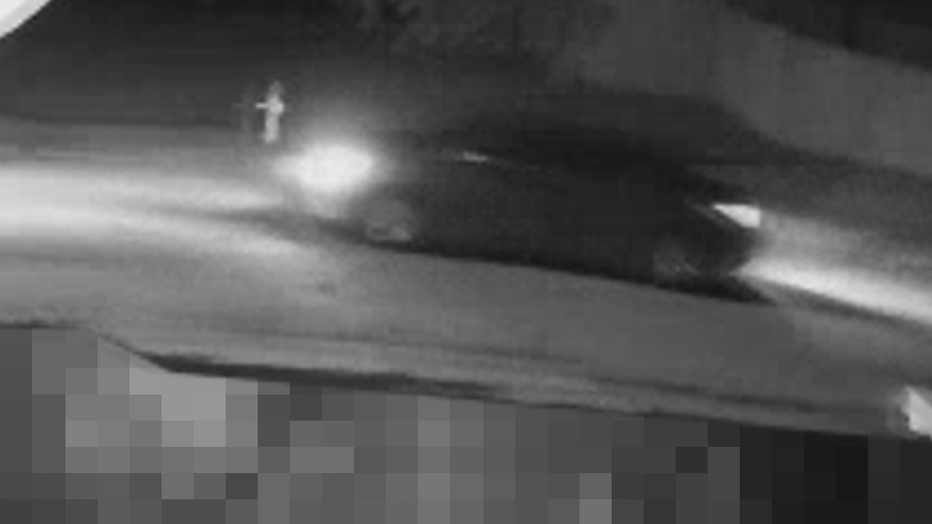 “Both the witness and Keniesha, they talk about how fast this vehicle is going. As the vehicle goes to pass them, Keniesha tosses a little bit of water on to the car, I guess as a slowdown type maneuver. The vehicle stops. Two occupants get out,” Barrett said.

A man and a woman get out, and they have words with Coleman, who gets into a physical altercation with the woman. Coleman's friend is with her

“During that altercation, the witness goes to try to help Keniesha with the female, and at that time, the male ends up shooting Keniesha,” Barrett explained.

Police photos show numerous shell casings, and investigators hope the sketch they have of the woman helps them catch the shooter.

“What I need is people to take a look at this sketch and this video of that vehicle that we have driving down the street and let me know if you recognize them,” Det. Barrett said. “We've got a really good sketch of her, and we believe, at a minimum, she will get pressure to come talk to us because she's not the person that pulled the trigger.”