In this week’s “Trackdown,” a Dallas homicide detective is calling for South Dallas residents to speak about the murder of an unarmed man who was gunned down outside of a convenience store.

DALLAS - In this week’s “Trackdown,” a Dallas homicide detective is calling for South Dallas residents to speak about the murder of an unarmed man who was gunned down outside of a convenience store.

Police have released video to FOX4’s Shaun Rabb of two gunmen who were dressed in black as they opened fire on James “Bubba” Browning Jr. the night of Wednesday, March 13.

Detective Tonya McDaniel is calling on South Dallas to do what Browning can't, and tell her who killed him and why.

“South Dallas, I need your voices. I need you to be Bubba's voice so that I can be his voice,” she said. 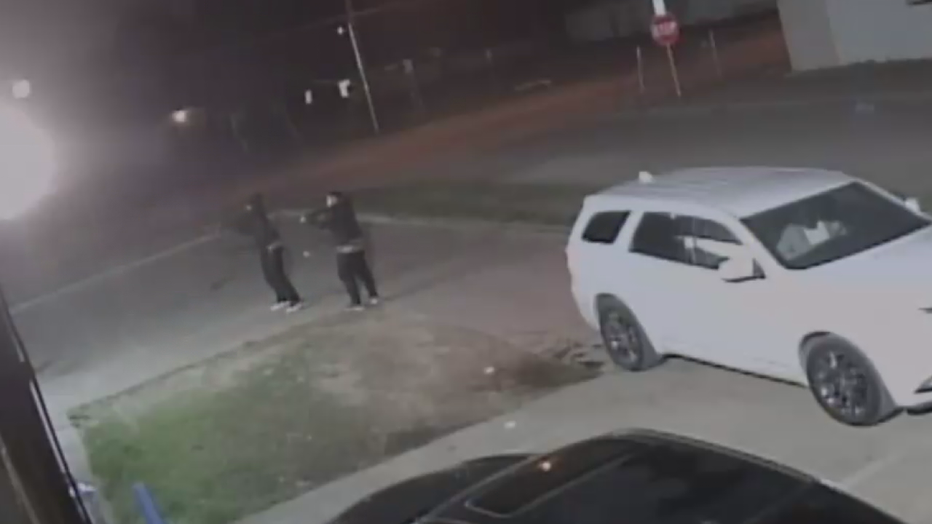 McDaniel is challenging the Dixon Avenue area of South Dallas to break the silence and speak about the murder of Browning back in March, in front of Dixon Grocery, in the 3700 block of Dixon Street.

“The employees knew him, they didn't have a problem with him being here, until all of a sudden, some guys drive through in a white SUV. Looks to be like a Dodge Durango coming down Dixon,” Det. McDaniel said.

Browning was standing right next to the front of the door, just hanging out, when the SUV pulled up and drove to the side of the store.

That’s when two men get out. 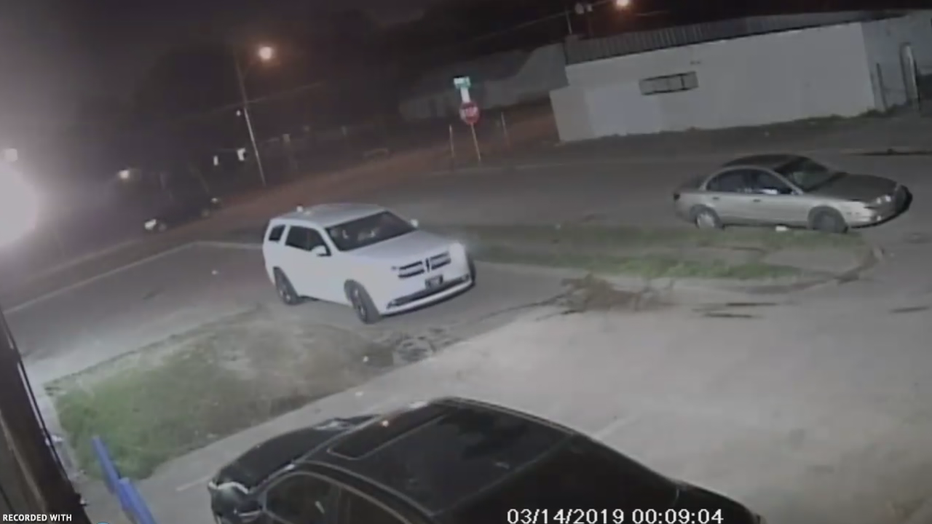 As soon as the SUV is out of Browning’s sight, he casually starts to walk away.

He's in the parking lot and takes a quick look over his right shoulder just before the bullets fly.

“They come out with their long guns. As soon as they get to that corner, they are already up, and start firing at Bubba. Bubba is looking for cover, runs into the store, where he gets to the back of the store and collapses. Unfortunately, when he collapses, he dies right there in that store,” Det. McDaniel said.

Thankfully, no one else was hit. 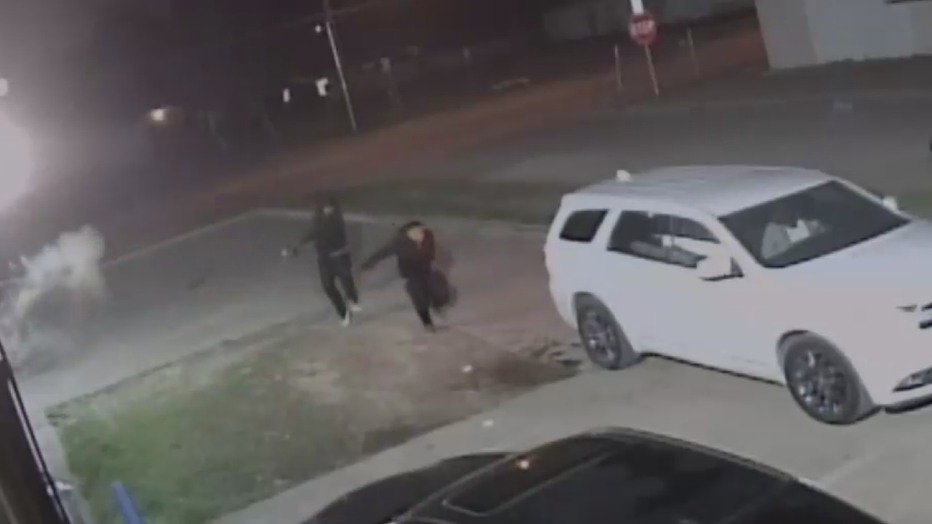 “I need the family, the friends, if you know these suspects, I need you to come forward with that information,” Det. McDaniel said. “Let’s do the right thing so we can all make sure that we bring closure to this case for Bubba's sake, since he can’t speak for himself.”

Det. McDaniel also said it would help “tremendously” if the public spoke with her about what they know.

Will the streets speak? Or stay silent? 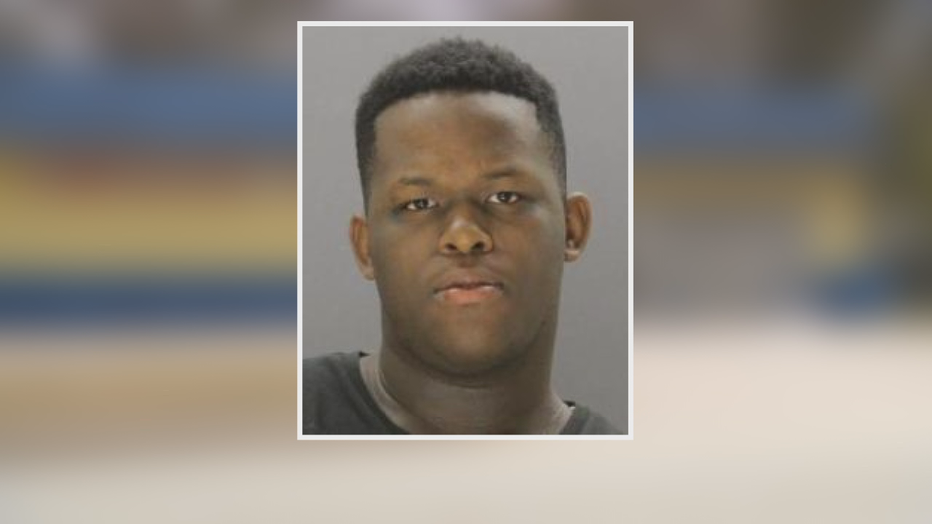 Crime Stoppers is putting up a reward.

Those with information can also email, call, or text Detective Tonya McDaniel. Her cell phone number is (469) 261-6790.

Help catch the killers caught on tape, but still at-large.