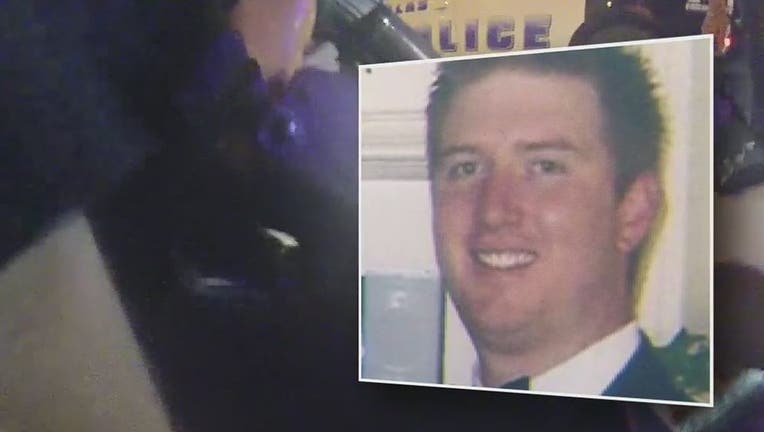 DALLAS - The Dallas city attorney is asking the U.S. Supreme Court to review an excessive force case where a man died in Dallas police custody.

Tony Timpa died in 2016 after struggling with police at a bus stop on Mockingbird Lane.

He was high on drugs and off his medication when he called 9-1-1 for help in the middle of a mental health episode.

Timpa was placed in the prone position, with an officer's knee on his back and neck, for more than 14 minutes

His family is suing for wrongful death.

The latest appeals court ruling cleared the way for a trial against the officers, but that depends on what the Supreme Court decides.

"Our side has two options, we have, once their petition is accepted, we have 30 days to file either in opposition or we can waive it, and right now, it is our intention to waive it, because we think that their appeal is frivolous and it should not go anywhere," said Geoff Henley, attorney for Timpa's mother.

The Fifth Circuit Court of Appeals ordered the case to be tried in federal court in Dallas, but no trial date has been set.