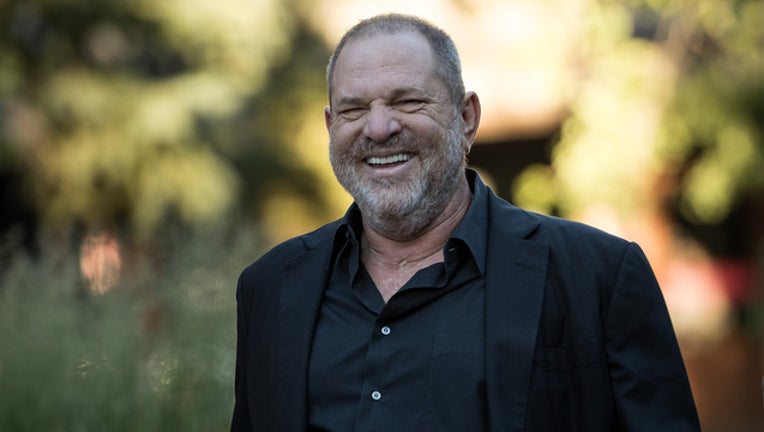 (TMZ) - Harvey Weinstein was attacked Tuesday night at a restaurant, TMZ has learned.

Weinstein was at Elements restaurant at the Sanctuary Camelback Mountain Resort in Scottsdale, eating dinner with his sober coach when two men sat at a table next to them.

One of the men -- Steve -- tells TMZ he walked up to Weinstein and told him he loved his movies and would like to take a photo with him. Steve says Weinstein became belligerent and told him to buzz off. The manager of the restaurant says Weinstein was not belligerent -- she says to the contrary he was "very sweet about it" and said, "I'd rather not take a picture right now." The manager says the two shook hands and Steve went back to his table.

At around 9 p.m., Weinstein and his sober coach got up to leave at the same time Steve and his dinner companion were leaving. Steve tells TMZ he had "quite a bit to drink," told his friend to fire up his cell phone and shoot video of what was about to happen.