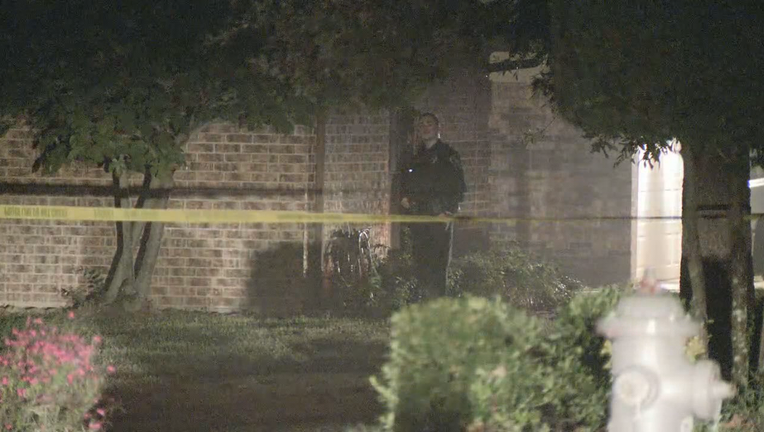 Three men were shot early Wednesday at home in Burleson.

Police were called to the home in the 100 block of NE Timber Ridge Drive just after 2 a.m. Wednesday and found three victims, ages 21, 27 and 28-years old.

The men were taken to JPS Hospital and their conditions were not known.

Police say two women were also inside the home and one of them left voluntarily with the shooter.

Police have not made an arrest, but say there is not a threat to the public.