The North Texas chapter of Women in Aviation hosted local girls from 8 to 16 years old at the Frontiers of Flight Museum in Dallas.

They met women who work in the field, including pilots, engineers, and air traffic controllers.

U.S. Air Force leadership also talked to them about how they're recruiting more women aviators.

The event aimed to inspire the girls and give them career role models.

"I'm a woman airline captain, and there’s only 1.25% women captains in the majors. We want to change those numbers, and the only way to do it is with awareness,” said Janette McMurtrie. “Where else can you see the world? See hotels and foods you'd never dreamed of. You can here.”

Roughly 3,000 girls took part in the Dallas event, making it one of the largest Girls in Aviation Day events in the world. 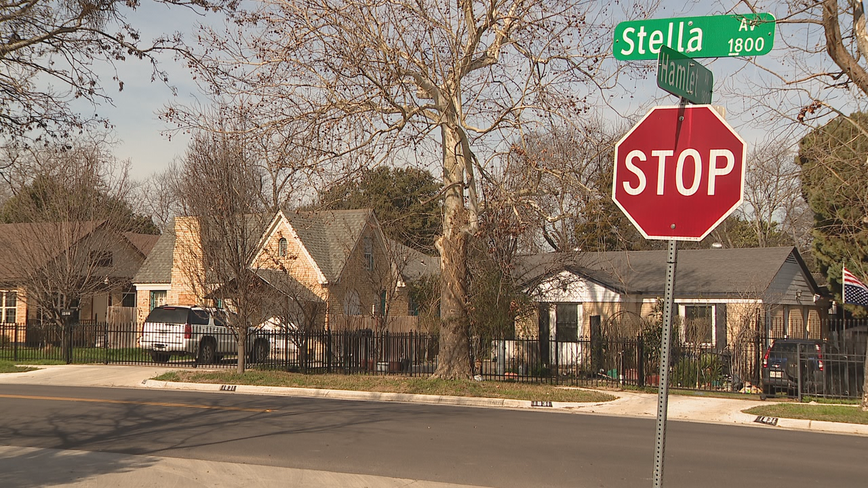