A Texas federal judge declared the DACA program illegal on Friday, following a lawsuit filed by the state of Texas and eight other conservative states.

DALLAS - Alejandra Olvera is a Dreamer. She came to the U.S. illegally from Mexico with her mother, who started a flower business in 1989.

"It was all work. She wanted to give us the best life possible," she said.

Olvera was 2 years old when she arrived in East Dallas.

"Your mind is, OK, you’re American," she explained.

Though, during her teenage years, she couldn’t get a driver’s license or a legal job.

"And reality hit me, boom, this is what’s going on. It just hit me right then and there," Olvera said. 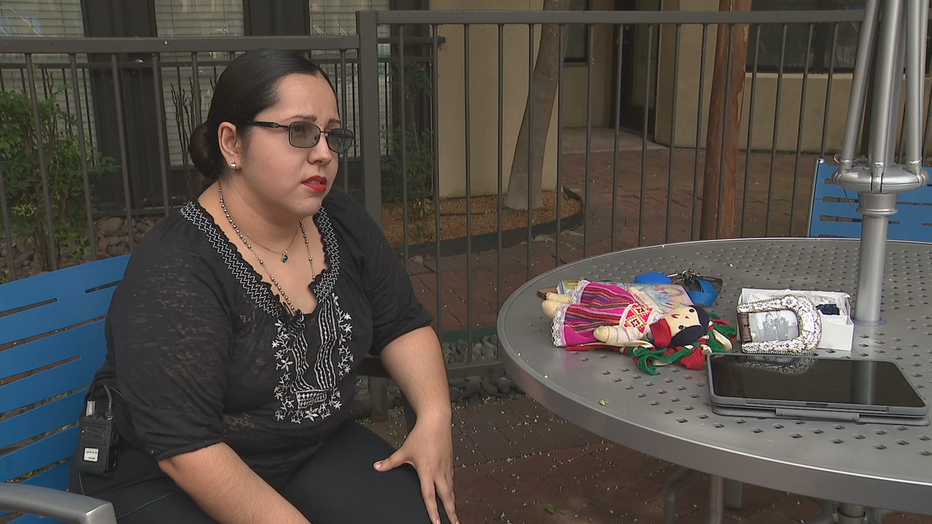 In 2012, former President Barack Obama’s executive order, Deferred Action for Childhood Arrivals (DACA), changed that for Olvera and thousands of other undocumented immigrants.

"One, to not be amenable to deportation, and two, created the ability for them to work legally in this country," attorney Eric Cedillo said of DACA.

A Texas federal judge, however, declared the program illegal on Friday, following a lawsuit filed by the state of Texas and eight other conservative states.

"It’s a very real possibility that Obama did overstep in 2012," Cedillo said.

Cedillo said DACA recipients are safe, for now, but this affects ones who have not yet applied.

"No new applications are going to be approved by the government until something changes," he explained.

Texas Attorney General Ken Paxton tweeted Saturday, "I think it’s right to stop a president who just decided that he didn’t like federal law & came up with his own immigration laws."

Ones in favor of DACA are calling on Congress to pass legislation related to Dreamers.

For Olvera, she still remembers the moment she first learned she was a DACA recipient.

"This is home," she said. "I called my mom and I was crying with her."