The crime happened at Discovery Village at Castle Hills last week. Officers are looking into whether the woman has even more victims.

So far, Lewisville police have been contacted by three victims. They are all women who had jewelry stolen from them by a woman who claimed to be testing them for COVID-19. 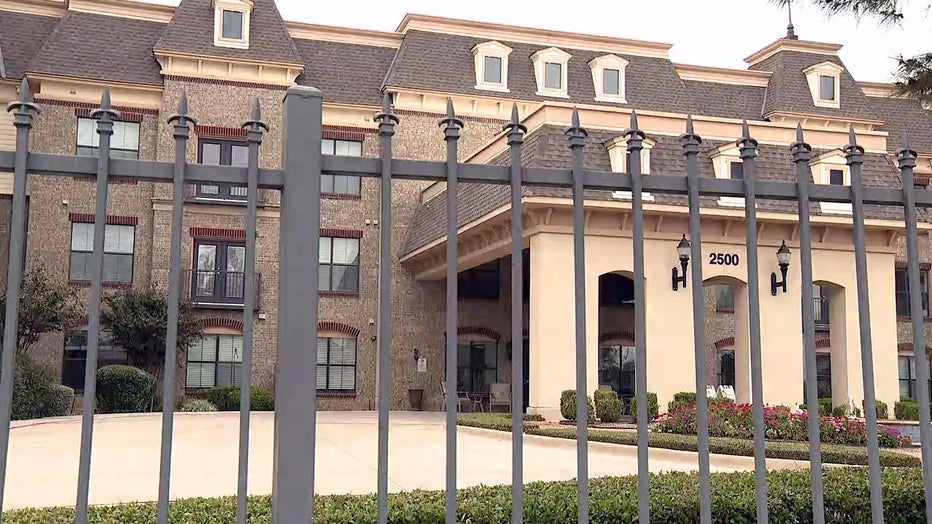 Brian Howe’s 91-year-old grandmother lives at Discovery Village at Castle Hills in Lewisville. He says she called him last week to tell him a woman who’d come earlier in the day to conduct COVID-19 testing came back after-hours asking for a re-test.

“She said this time she needed a urine sample. My grandma thought that was kind of strange,” Howe said. “But being 91 years old, she thought maybe there was a new way of testing. So she went ahead and went into the restroom to collect a urine sample as requested by the nurse.”

When she came back out, her priceless jewelry was gone.

“She broke down crying to me because the rings that were taken were given to her by my grandfather after 65 years of marriage,” Howe said. “One was a 30th wedding anniversary ring. One was a 40th, and one was a 50th. So they really mean a lot to her because my grandfather had recently passed.”

“When the testing was done, later in the evening, an employee from that company came back to the facility dressed up as a nurse and proceeded to have some interactions with 3-5 individuals we know of right now,” explained Matt Martucci, with the city of Lewisville.

Police are still gathering information and interviewing victims. They are working to make contact with the suspect.

“It’s kind of a sick thing to be doing in this time, but we know people take advantage of instances like this,” Martucci said. “If it’s something that’s out of the normal time, definitely call the facility ownership or if there’s an emergency line they set up there.”

As for Howe, his grandmother’s wedding rings can’t be replaced, and they have a message for the thief.

“Somehow, find a way in their heart to bring those items back, whether it’s by mail or whatever,” he pleaded.

Police are looking to see if this has happened to other victims. If this story sounds familiar, they’re asking people to contact Lewisville Police at their non-emergency number at (972) 219-3640 or report it with their local police department.