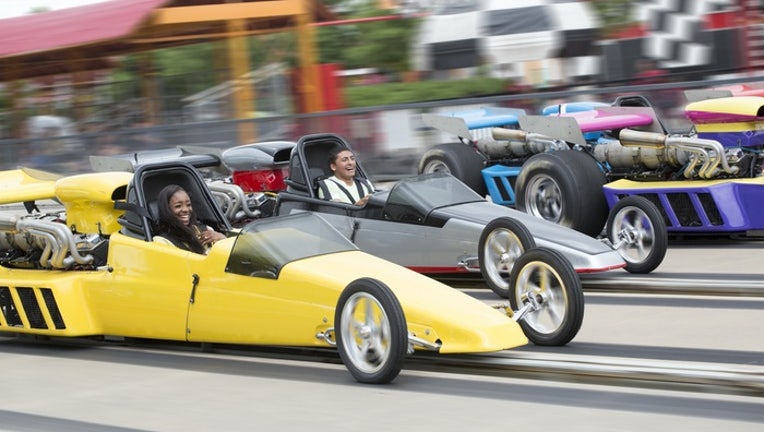 DALLAS - A place where many North Texans spent time racing cars and playing at the arcade has closed its doors.

The large 12-acre site was visible from the highway and featured go-karts, miniature golf and arcade/video games.

A decline in visitors to the location appeared to be the reason behind the closing.

“Despite significant efforts, operating performance at SpeedZone has continued to decline. Improvements to infrastructure and operating efficiencies, as well as a very dedicated staff, simply cannot outweigh the economic pressures on the operation,” the operator said in a statement.

It’s not yet known what will happen to the land SpeedZone is located on.