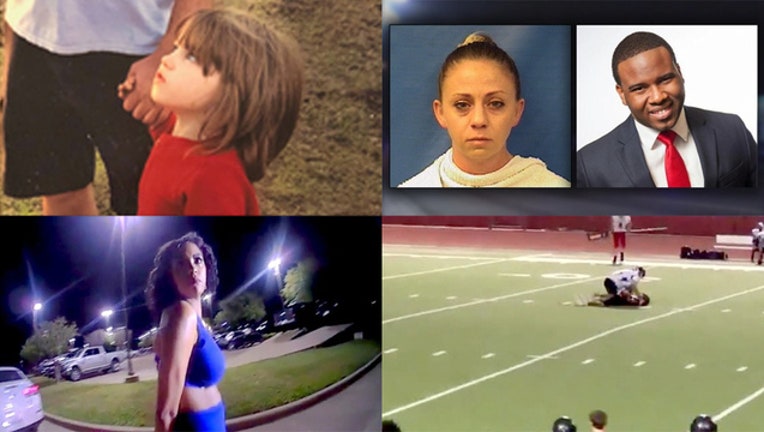 The most-read story of 2018 on Fox4News.com involved a tragic ending to a search for a child with autism.

Dalton Robertson, 6, went missing after he wandered away from his home. He was found dead one day later after he drowned in a nearby pond.

One topic generated two stories in the Top 10 – the fatal shooting death of Botham Jean in his own apartment by off-duty Dallas police officer Amber Guyger.

Three stories in the Top 10 had no local connection to North Texas – an unfounded possibility of potentially lifting marijuana restrictions, blood pressure medication recall and violence in the popular resort town of Cancun.

Fox4News.com most read stories of 2018

4. Dallas mom shoots man who took her car with kids inside

5. 13-year-old Ft. Worth girl charged with murder after stabbing friend during sleepover

7. Cancun horror as 8 bodies, including 2 dismembered in bags, found on streets