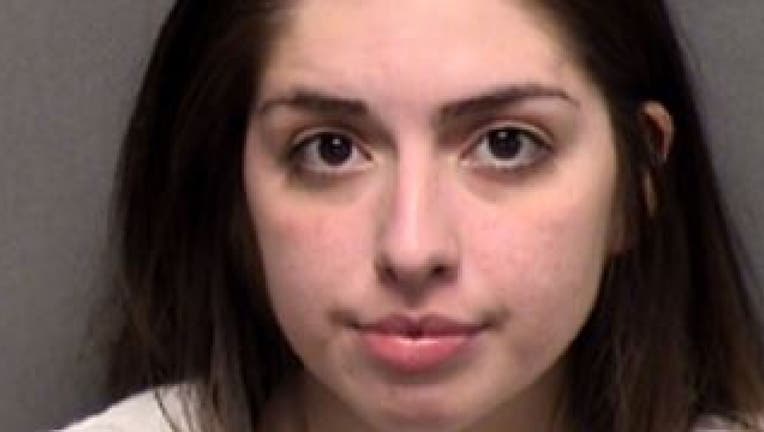 SAN ANTONIO, Texas - A Texas woman gave her mom a fractured skull on Sunday after repeatedly striking her with a heavy 10-inch crucifix during what appeared to be a domestic altercation, police said.

During the argument, Martinez grabbed a 10-inch wooden crucifix off the wall and began hitting her mother with the object, according to arrest papers obtained by The San Antonio Express-News.

Martinez allegedly hit her mother several times across the head, fracturing her skull. Her mother was taken to a San Antonio hospital.

Martinez was arrested on a charge of felony aggravated assault with a deadly weapon, WOAI-TV reported. Jail records cited by The Express-News indicated she was being held in Bexar County Jail in lieu of $30,000 bond.