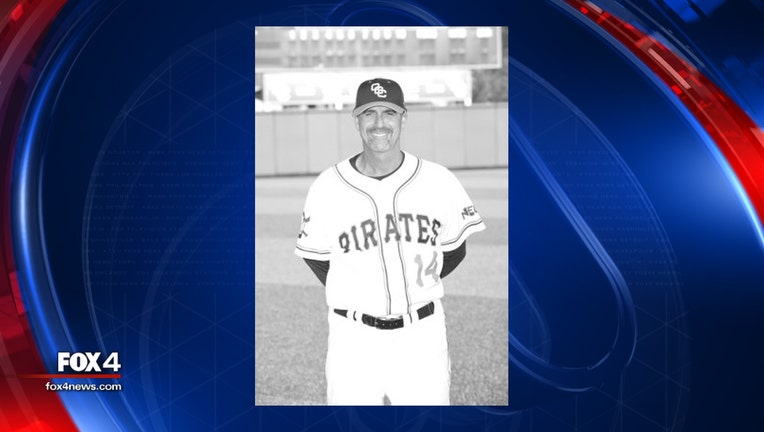 The University of Houston says 56-year-old John Altobelli, along with his wife, Keri, and his daughter, Alyssa, were killed in the helicopter crash in California Sunday morning that also claimed the lives of Kobe Bryant and his daughter, Gianna.

Altobelli played baseball at the University of Houston from 1984-85, and was also an assistant coach there in 1987.

Altobelli was head coach at Orange Coast College, and was entering his 28th season in charge there.  He led that program to four state titles and notched more than 700 wins.

Firefighters arrived and found a brush fire had ignited as a result of the crash.

The Los Angeles County Sheriff said there were eight people on the manifest, along with the pilot.

There were no survivors, and Los Angeles County authorities said they believe there are nine bodies to be identified.

The NTSB is investigating the cause of the crash.