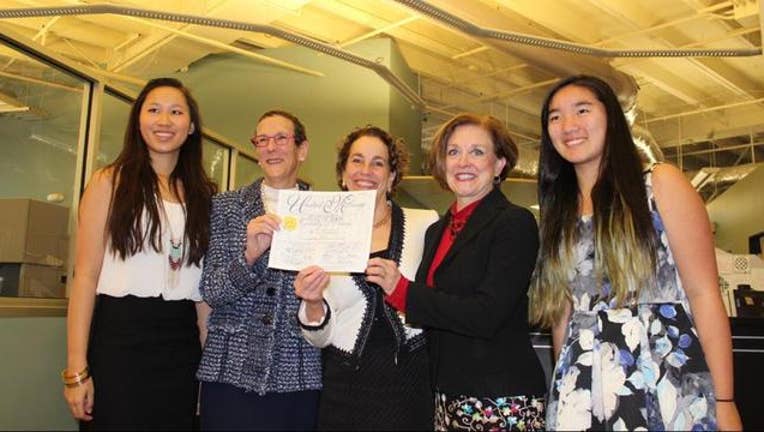 Three justices objected Friday, including Judge Don Willett, who wrote that the marriage meant Texas' then-same-sex marriage ban was "frustrated rather than followed."

Nonetheless, the Republican-controlled court has upheld a lower court's order allowing Suzanne Bryant and Sarah Goodfriend to marry last February. Goodfriend has ovarian cancer and her future health was uncertain.

Paxton initially issued a nonbinding opinion saying officials with religious objections could deny marriage licenses, but gay couples have since been allowed to marry statewide.