ONALASKA, Texas - Members of the Texas State Guard have been activated for response amid a deadly EF3 tornado that touched down in Polk County last week. 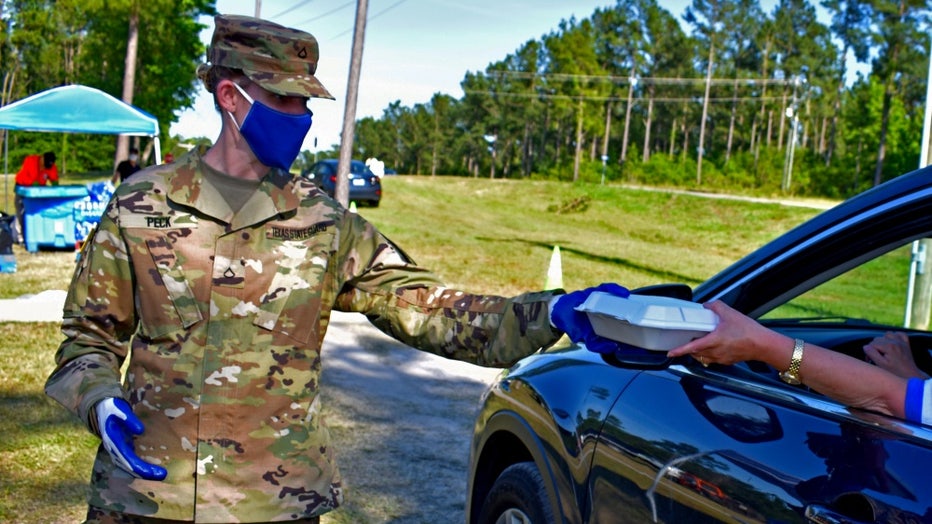 The tornado struck the town of Onalaska, Texas on April 22 and Texas State Guardsmen have set up a Point of Distribution site to provide essential supplies such as food, water, ice, tarps, toiletries and clothing in Polk County.

According to local authorities, more than 300 homes were damaged and 100 residents are displaced. The tornado also killed three people and injured 20 to 30 more in and around the town. Polk County Judge Sydney Murphy told the Beaumont Enterprise that the dead included a woman in her 20s, a man in his 50s and another man whose age they don’t know. 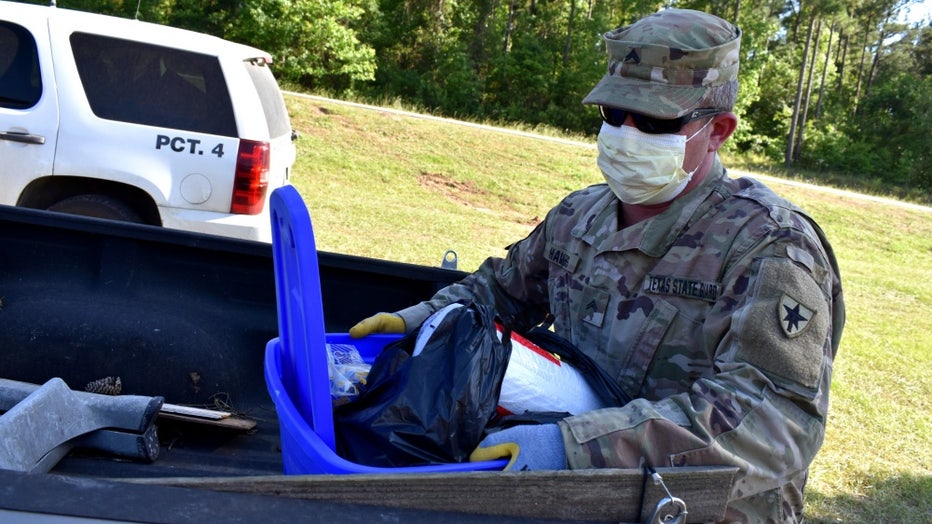 According to Maj. Gen. Tracy R. Norris, the adjutant general of Texas and commander of the Texas National Guard, the Texas Military Department swiftly responds to the needs of the state and supports partnered agencies and help protect the lives and property of Texans.

“These tornadoes are a sobering reminder that storm season is fast approaching,” said Norris.“However, I want Texans to feel safe knowing that no matter what comes our way, the Texas Military Department: your Texas National Guard and Texas State Guard, is always ready, always there.”

Norris also stressed that the Guard can provide whatever resources are needed by the state and still maintain current statewide and federal missions, specifically the Texas border mission and overseas deployments.