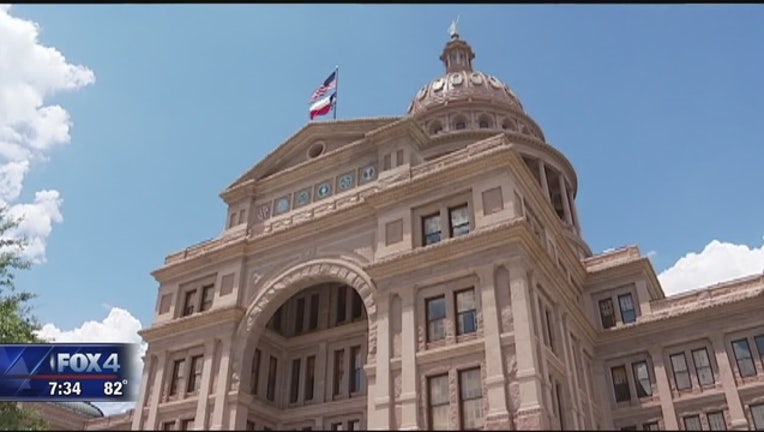 Supporters say only about 30,000 students would qualify, but those opposed worry that it will open the door to broader voucher plans.

The Senate has for years approved vouchers only to have them soundly defeated in the House. There, Democrats and rural Republicans oppose any plans they say hurt traditional public schools.

The proposal being heard Friday is similar to one the Senate attached to a sweeping House school finance bill during Texas' regular legislative session that ended in May. That move killed both bills.

It's now back for the 30-day special session and will pass the committee and full Senate. But it remains a House non-starter.