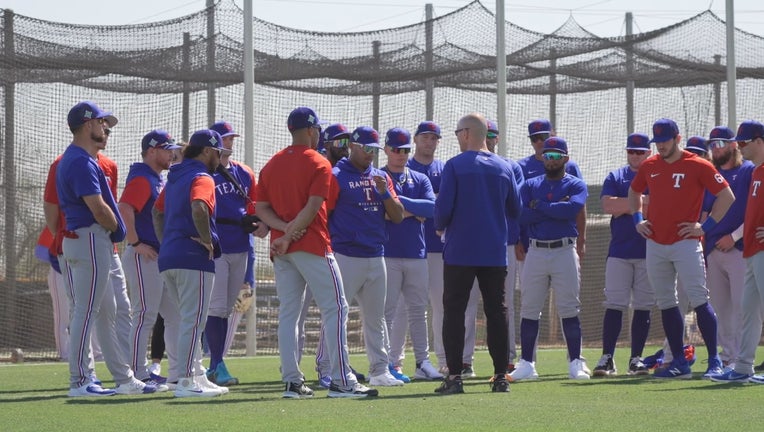 The team is in the Phoenix suburb of Surprise hoping to rebound from a terrible season last year.

They spent $570 million on free agents in the off season.

Infielders Corey Seager from the Dodgers and Marcus Semien from Toronto signed right before the lockout began.

"It was pretty interesting. Signed right before the deadline… can’t talk to your new organization, manager, front office. Then flash forward and you gotta show up in three days, be on the same page," Seager said. So it was interesting."

The Rangers play their first spring training game on Friday against the team that shares their training facility in Surprise – the Kansas City Royals.