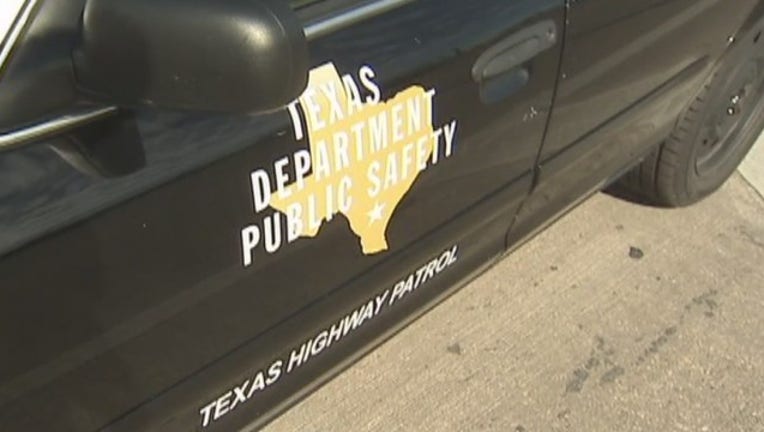 ENCINAL, Texas - Four migrants died Thursday and three other people were injured in a highway crash in Texas that authorities described as another fatal human smuggling attempt during a tragic week near the U.S.-Mexico border.

The crash happened in Encinal, a small town where a tractor-trailer carrying migrants passed through Monday before ending up in San Antonio, where authorities found more than 50 people dead or dying inside.

On Thursday, a Jeep carrying seven people was being pursued by Border Patrol agents when it crashed into the back of a tractor-trailer on the interstate, said Lt. Chris Olivarez with the Texas Department of Public Safety.

The driver was hospitalized in critical condition along with two others who were also injured, Olivarez said. He said it was the second deadly smuggling attempt in 24 hours in South Texas after two migrants died in a car that was being pursued by authorities near the border city of La Joya.

The crashes underscore how covert and risky attempts to bring migrants through Texas continue even after the nation’s deadliest smuggling episode.

Authorities said 53 people died in San Antonio in the back of a tractor-trailer with no air conditioning in the sweltering Texas heat. Federal prosecutors have arrested four people, including the suspected driver, who was scheduled to make his first court appearance Thursday.

The truck had been packed with more than 60 people. The dead included 27 people from Mexico, 14 from Honduras, seven from Guatemala and two from El Salvador, according to Francisco Garduño, chief of Mexico’s National Immigration Institute.