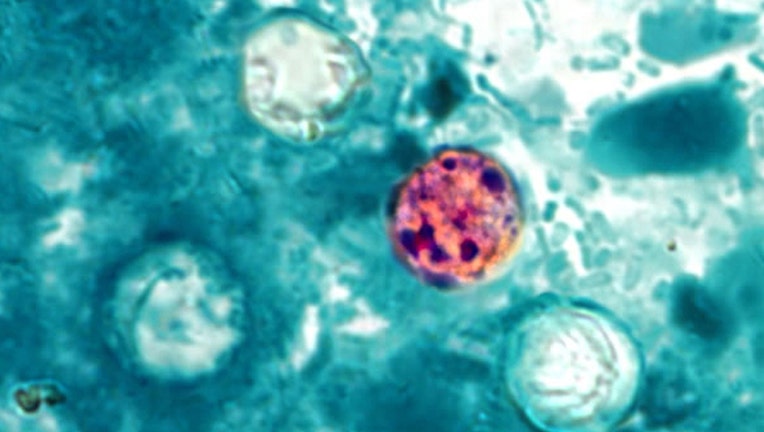 AUSTIN, Texas (AP) - State health officials are warning of an increase in Texas in the number of people who've contracted a food-borne illness often linked to imported produce.

The Department of State Health Services says 68 cases of cyclosporiasis have been reported in the last month and officials are asking health care providers to pursue testing and report any additional cases.

There are more than 250 different food-borne diseases, but cyclosporiasis is among the most common that are closely tracked by health agencies.

It often spreads when human feces contaminated with the cyclospora parasite come into contact with water or produce.

Those sickened can suffer from diarrhea, cramps, fatigue and vomiting.

Health officials recommend thoroughly washing all produce, but cyclospora can be difficult to wash off. Cooking will kill the parasite.