The plant is expected to bring 3,000 new jobs. Production of much-needed microchips at the new facility won't begin for about three years, but the CEO says long term they'll be able to fill a huge void.

Production of much-needed microchips at the new facility won't begin for about three years, but the CEO says long term they'll be able to fill a huge void.

Once completely built out, as the market demands, Templeton says the plant will employ some 3,000 workers who will produce much-needed chips needed to power all sorts of technology. 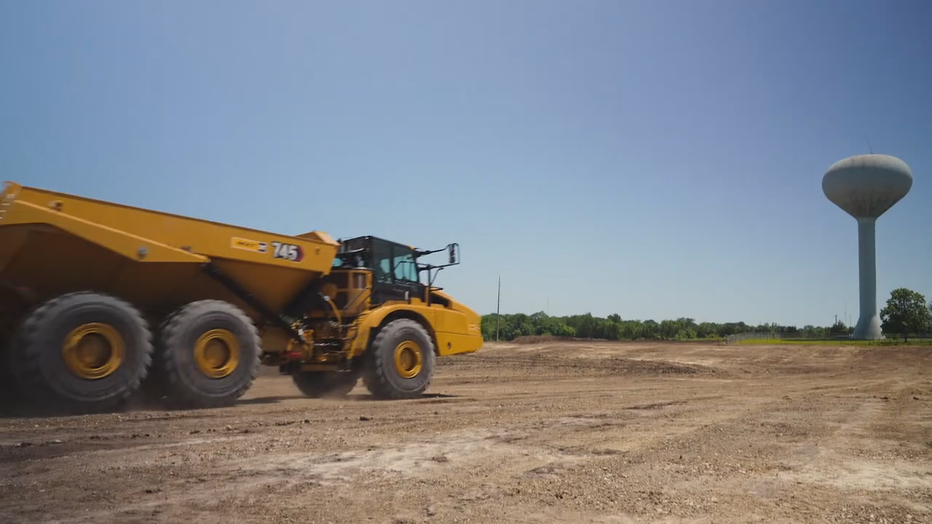 "Look around in your life at all of the chips we're using, whether it be in your vehicles or entertainment devices in your home. It's just going to keep growing," he said.

Dr. Brian Marks is an economist at the University of New Haven.

"I'm not surprised by the move for investments back in the United States," he said.

Marks believes the pandemic revealed widespread weaknesses in the supply chain with chips needed to power many vehicles stuck in China and many Chinese cities still in some level of COVID lockdown.

"I think it's a very smart move what TI is doing," he said. "And it's not only just pandemic related. It's taking into account potential world events and risks that can interrupt the supply chain."

Like the war in Ukraine, which is causing a ripple effect in industries across parts of Europe. 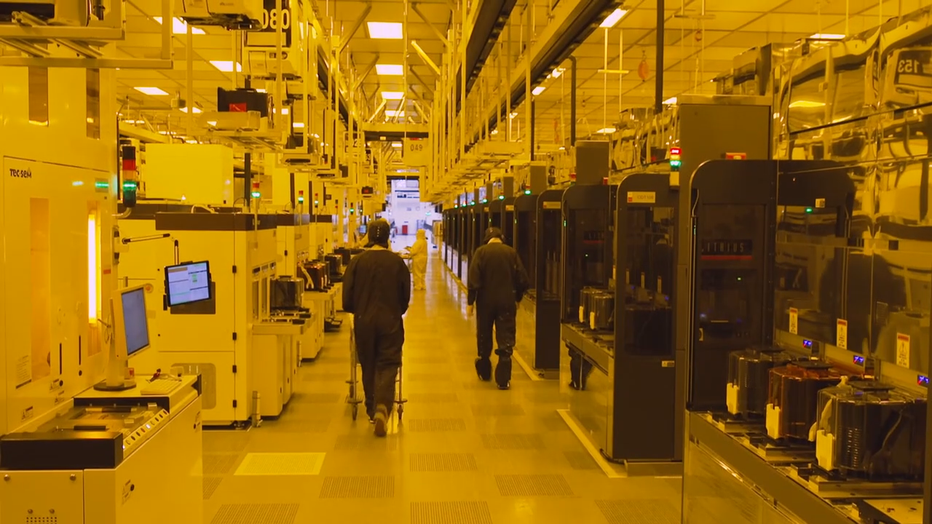 "It's not only in the semiconductor industry," Marks said. "I would recommend that all businesses need to evaluate and assess the impact of risk of the environments in which they're manufacturing outside of the United States."

"We think it’s going to be great, not just for the company but also for the country from a supply chain point of view," Templeton said.

Texas Instruments says the plan is built a total of four buildings on the site in Sherman. It will strictly produce semiconductor chips.