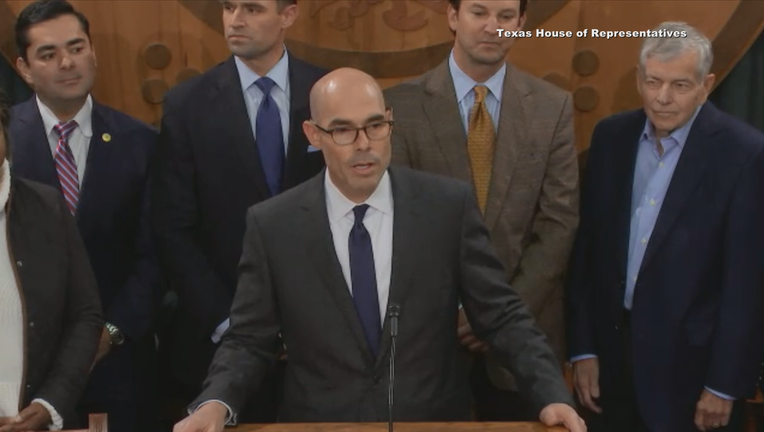 AUSTIN, Texas - Texas GOP House Speaker Dennis Bonnen says he will not run for re-election, making the announcement less than a week after the release of a secretly recorded conversation in which Bonnen sought help ousting members of his own party in 2020 and called a female lawmaker "vile."

Bonnen says in a statement Tuesday "it is clear that I can no longer seek re-election" as either a state representative or house speaker.

The recorded conversation is at the center of an ongoing state police investigation into whether Bonnen improperly offered House media credentials in exchange for campaign help. It's also thrown Republicans into disarray at a time when their state dominance is slipping.