MEXIA, Texas - The Texas Department of Public Safety is asking for the public's help in solving a 1985 cold case. 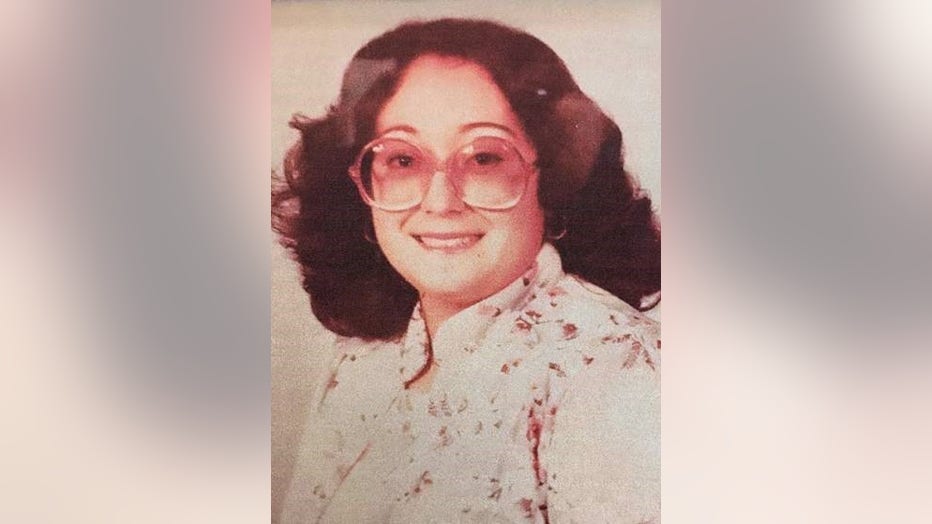 Dorothy Estep, 32, was last seen by her neighbor on the evening of Sept. 29, 1985 as she was leaving her home in Mexia, just outside of Waco in Limestone County, to pick up her daughter from her ex-husband's house. The following day, Estep failed to show up for work as a state social worker.

After being unable to reach her, a coworker reported her missing and later that day, her car, a yellow Plymouth Sapporo, was found in McLennan County, with her body in the trunk.

The Texas Rangers are asking for the public's help as all leads have been exhausted. An increased reward of up to $6,000 is being offered for information leading to the arrest of those responsible if the tip is received before the next featured cold case is announced. A $3,000 reward is routinely offered on all cases on the Texas Rangers unsolved homicides site.