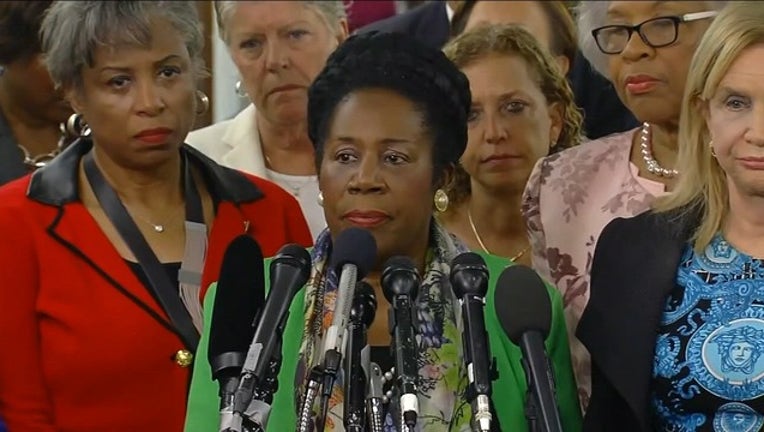 Senior congressional sources tell Fox News that Cosko most recently worked as an unpaid intern for Rep. Sheila Jackson Lee, D-Texas. He previously worked with Sen. Maggie Hassan, D-N.H., and former Democratic Sen. Barbara Boxer of California. He also worked or interned with the office of Sen. Dianne Feinstein, D-Calif., the ranking member of the Senate Judiciary Committee, as well as with at least one other unnamed lawmaker. A LinkedIn page with Cosko's name on it describes him as a "Democratic Political Professional & Cybersecurity Graduate Student."

Jackson Lee's office told Fox News that Cosko had only worked there for a couple of months, but has now been terminated.