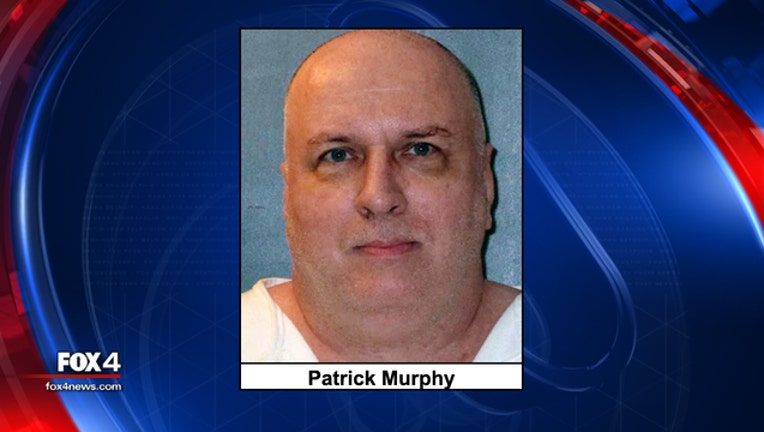 Texas prisons will no longer allow spiritual advisers in the death chamber after the U.S. Supreme Court blocked the scheduled execution of a man who argued his religious freedom would be violated if his Buddhist spiritual adviser couldn't accompany him.

The Texas Department of Criminal Justice says effective immediately it will only permit security staff into the death chamber because of the high court's ruling staying the execution of Patrick Murphy. He's a member of the "Texas 7" gang of escaped prisoners who murdered an Irving police officer after the escape.

Texas previously allowed Christian or Muslim inmates to have state-employed clergy of their religion in the execution room. But no state-vetted Buddhist priest was available for Murphy's execution, and the court ruled Texas couldn't proceed without one.

The court gave Texas the option of allowing all religious chaplains or none. The state chose to only allow chaplains to observe executions from the witness room.