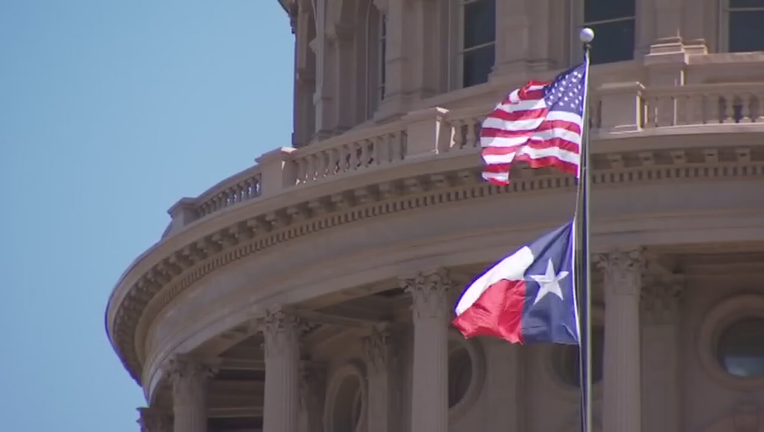 Attorney General Ken Paxton petitioned the state Supreme Court after officials in some predominantly Democratic areas approved measures that would allow voters to claim a disability and request mail-in ballots if they are worried about getting sick at polling places. County officials and Texas Democrats cast the move as an effort to disrupt the election and an ongoing voting case.

It comes as the virus has deepened the partisan divide over mail-in voting, with President Donald Trump claiming it is ripe for fraud and Democrats embracing the practice as the safest way to vote during the pandemic.

The attorney general's request contends officials in counties that include Dallas, Houston, Austin, El Paso and the border community of Brownsville have broadened eligibility to vote by mail beyond what the Legislature intended.

"Each misapplication of Texas election law damages the integrity of our elections and increases the risk of voter fraud," Paxton said in a statement.

In April, a lower state court lifted restrictions on mail-in voting after Democrats sued to at least temporarily expand access. Voting by mail in Texas is generally limited to those 65 or older or those with a "sickness or physical condition" that prevents them from casting a ballot in person. The state is appealing that decision.

Douglas Ray, an attorney who handles election law for Harris County, said the county's approach complies fully with the lower court's ruling and that the counties will vigorously oppose Paxton's effort to "short circuit" the pending appeal.

A lawyer for the Texas Democratic Party on Wednesday said "thousands" of people under 65 have already requested mail-in ballots, and accused Paxton of trying to "upset the election process."

"Whether the state courts or the federal courts resolve the matter, a citizen's right to vote will be protected," said attorney Chad Dunn.