A group of Fort Worth high schoolers heard a personal story on Wednesday from a fellow teen who was once addicted to vaping.

FORT WORTH, Texas - A group of Fort Worth high schoolers heard a personal story on Wednesday from a fellow teen who was once addicted to vaping.

She described the medical emergency, likely linked to vaping, that put her in the hospital, and she hopes her story will encourage others to avoid e-cigarettes.

From the district's top administrator, to students, a strong stance was taken against vaping on Wednesday.

[REPORTER: "What do you think of vaping, in a word?"] “Disgusting,” one student replied.

A powerful presentation was given.

"Free basing antifreeze. What could possibly go wrong?” Dr. Peter Stout said during his portion of the presentation. 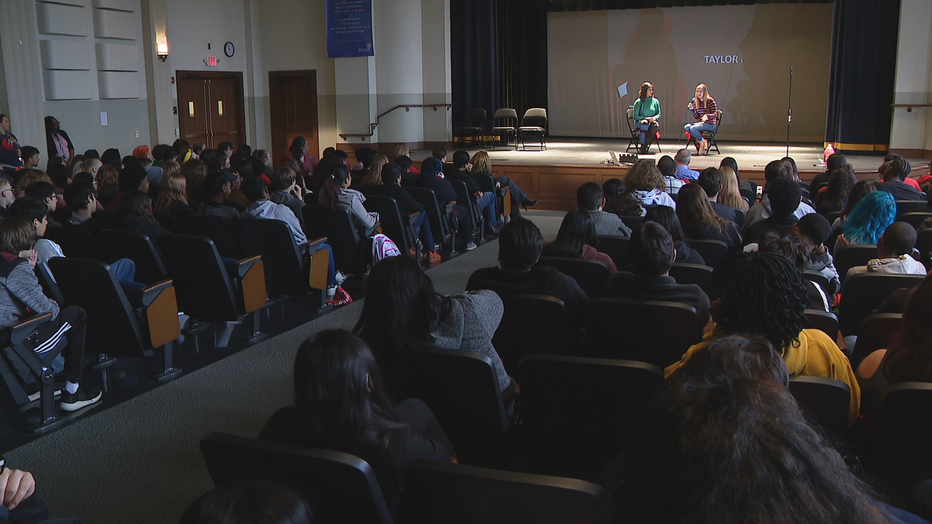 It was aimed at clearing the puff of smoke that's sending students like Anna Carey to the hospital.

The recent high school graduate shared video and photos of when she was battling chemical pneumonia.

She started vaping at 14 years old.

"One of the first things they told me when I was in the hospital was you can't play sports ever again," she said.

Carey said she defied her parents over and over. And even though she was legally too young to buy vaping products, she found ways to get them.

"Nothing worked, I didn't care. I wanted to vape and nothing could stop me from it,” she explained. “I was addicted."

Through this presentation and other initiatives, Fort Worth ISD - with the help of partners like the American Heart Association - is vowing to turn the tide against students vaping. 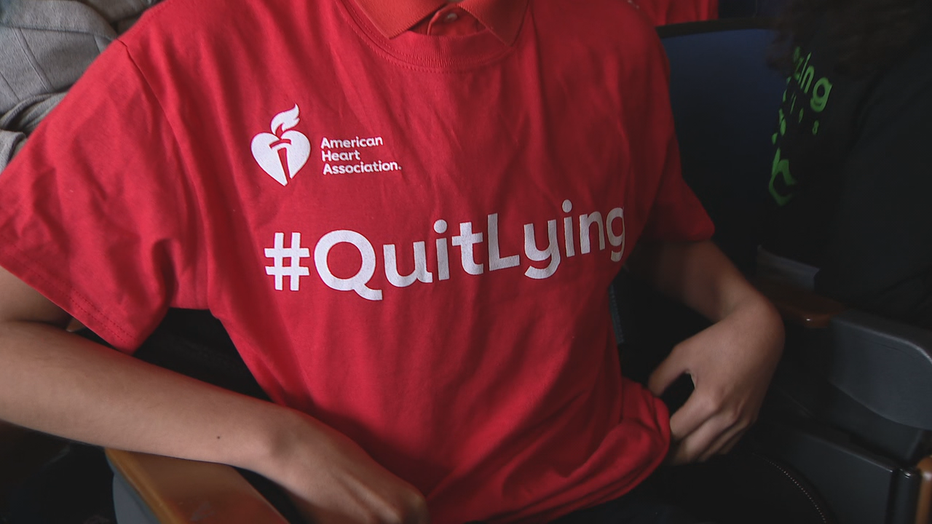 "I would just say no and walk away,” freshman DeMason Johnson said.

The CDC has reported 2,700 illnesses related to vaping, from all 50 states.

There have been 60 people who have died from vaping-related illnesses.

A thickening agent has been strongly linked to the outbreak by the CDC.

The chemical has been found in some THC e-cigarettes.