"All of me changed like midnight," Taylor Swift confesses halfway through her latest album, the aptly named and moody "Midnights."

Tickets to Taylor Swift's upcoming tour went on sale Tuesday, and the crush of fans rushing to get their tickets caused a number of issues with the Ticketmaster site.

Ticketmaster posted on social media that hundreds of thousands of tickets have already been sold and if you already have tickets, you are all set.

Some of the updates include:

However, fans trying to access the ticketing site shortly after the presale for Verified Fans began were getting a 503 error and the site appeared to be down.

According to DownDetector.com, that takes user feedback to monitor website outages, there were thousands of reports of Ticketmaster being down on Tuesday morning. 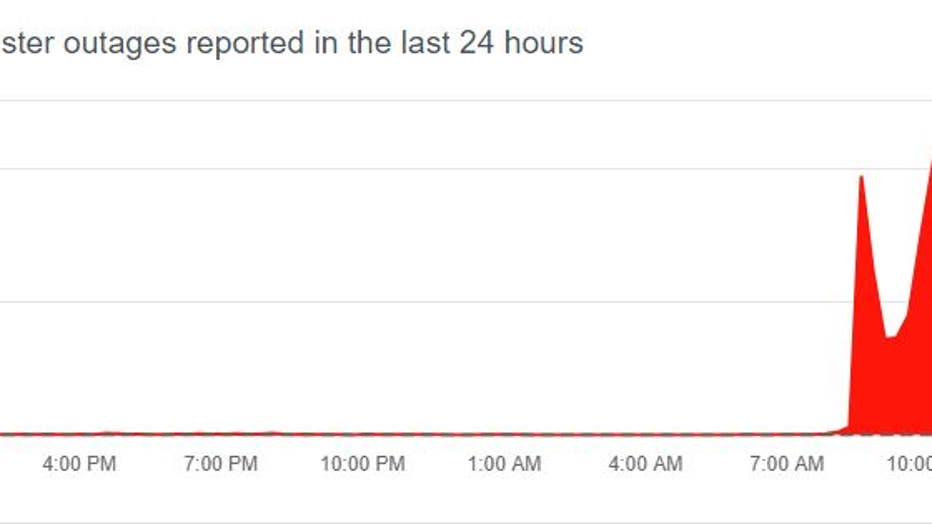 Ticketmaster Fan Support acknowledged "intermittent issues with the site" and said it was "urgently working to resolve."

The 'Eras Tour', Swift's first tour in four years had many enroll to get access to a ‘Verified Fan’ presale, but only a select few were chosen.

Taylor Swift tickets: Your chances of getting them, according to these bookie odds

Some pointed to the absurdly long wait times.

Others criticized the site for charging high fees while not being able to handle the number of fans.

Some wondered if anyone was actually able to purchase the tickets at all.

Swift will play three shows at AT&T Stadium in Arlington on March 31, April 1 and April 2.