For this week's Patriots-Falcons matchup, Dr. BBQ mashed up this recipe.

Buffalo wings were first served at a place called the Anchor Bar in Buffalo, back in the 1960's. Since then, chicken wings have become the go-to food for football fans everywhere, so Dr. BBQ decided to create a special ‘Taste of TNF’ version for this week’s game. 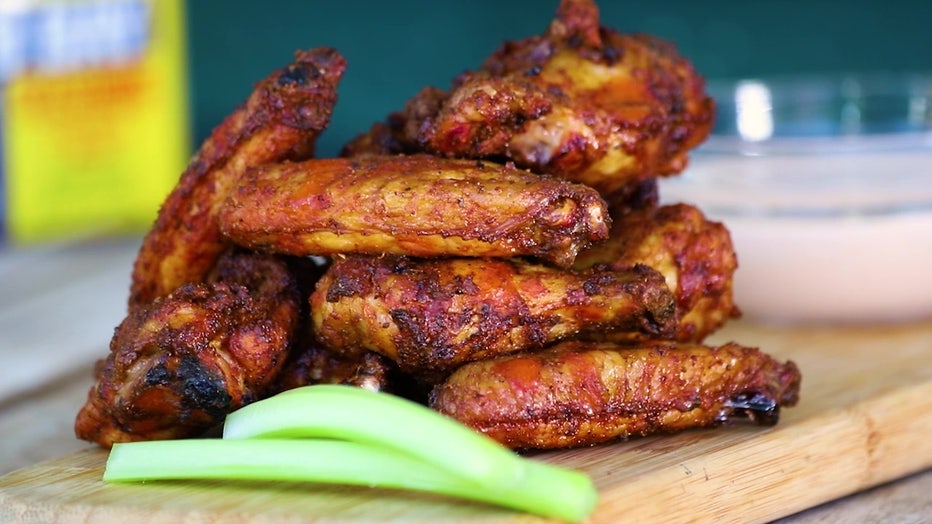